Should Cities Have a Cyberbullying Ordinance? 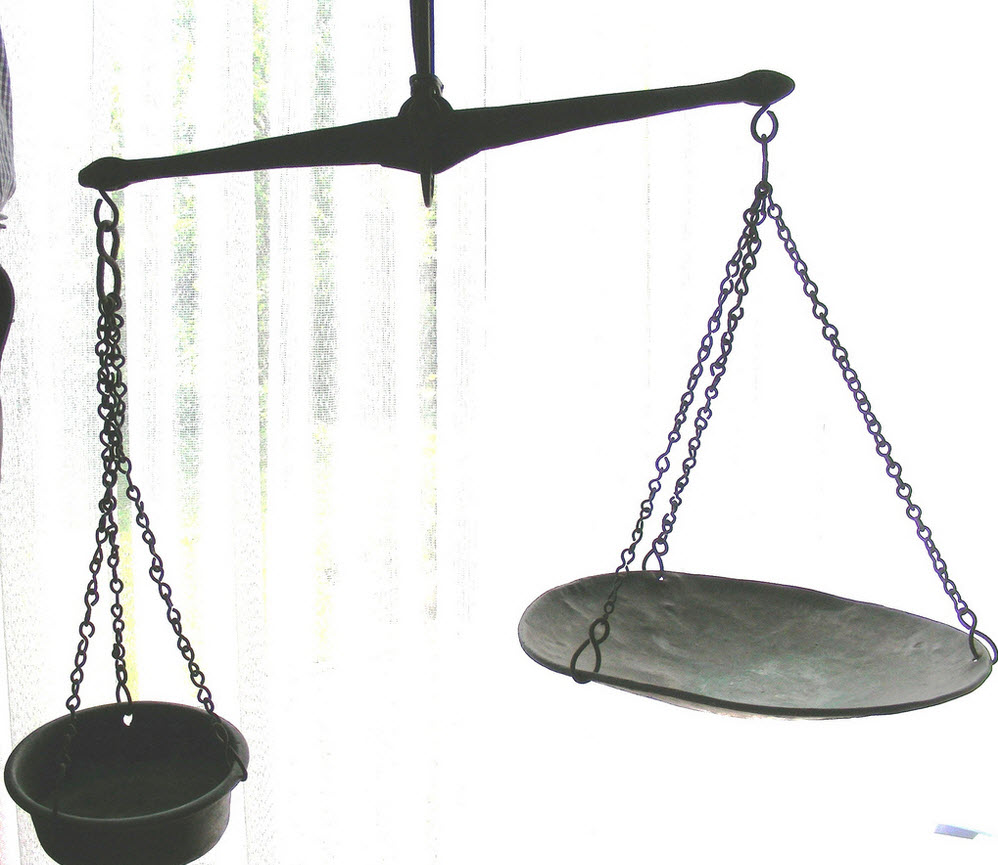 I have received quite a few inquiries in the last several months from local elected officials who are interested in proposing a city or county ordinance to address cyberbullying. An ordinance is basically a law or legal decree passed by local municipalities (usually a city, township, or county) that has the authority of law within the geographical limits of that municipality. Most cities have ordinances that govern parking, prohibit loud noises from vehicles, specify building standards, or require the licensure of pets, for example. If one is found to be in violation of a municipal ordinance, the person is usually fined a relatively small amount of money.

Several cities in my home state of Wisconsin have recently passed ordinances (e.g., Viroqua; Franklin).  In addition, a number of cities in Missouri enacted local ordinances prohibiting cyberbullying following the tragic suicide of Megan Meier in 2006.  At that time, there appeared to be very few legal (criminal) options to hold someone accountable for cyberbullying or other forms of online harassment. The question to consider is whether a local cyberbullying ordinance is the right way to tackle this problem.  Here are my thoughts on this issue.

First, forty-nine states now have bullying laws in place and the vast majority of those (45) include provisions for electronic forms of harassment. The wording in these laws differs significantly from state to state, but all require schools to have policies in place to prohibit bullying and most prescribe school-based sanctions for participating in bullying. So these laws and a long line of court caselaw states that cyberbullying that occurs on school property or that substantially disrupts the school environment is subject to school authority and discipline.

Second, many states (including Montana—the one state without a formal bullying law) already have statewide criminal statutes that address cyberbullying.  For example, in Wisconsin, it is a Class B misdemeanor to send an email or other computerized communication: “With intent to frighten, intimidate, threaten, abuse or harass another person…”  Moreover, one is subject to a fine of up to $1,000 if they “harass, annoy, or offend another person” using an electronic communication system. Very few law enforcement officers I have communicated with here in Wisconsin have charged a student with violating this statute; however it is slightly more common for the police here (and in other places around the U.S.) to charge a student with disorderly conduct for harassing online behaviors.

So we need to ask ourselves what cyberbullying behaviors or scenarios exist that would not be covered under the above avenues and therefore would require a local ordinance?  I suppose if you are in a state that does not have suitable state bullying or harassment (online or otherwise) statutes, then pursuing a local remedy might be necessary.  Some of the local officials I have spoken to have indicated that their district attorney was reluctant or unwilling to file formal charges for cyberbullying behaviors and a city ordinance would give local police the ability to go after cyberbullies through the city attorney’s office.  I’m not convinced this is the best place to handle these cases, but it does provide an additional lever to pull for someone who continues to engage in problematic online behaviors.

There is one potential benefit to local ordinances that may be specific to Wisconsin (it may apply to other states, I just don’t know).  In Wisconsin, any contact that a person 17 years of age or older has with a circuit court (our lower level criminal court) is listed online through the Consolidated Court Automation Programs (CCAP).  Anyone can look others up online through this public record system by name and birth date to see what trouble they have gotten into.  When applying for jobs it is easy for hiring managers to look in this database to see whether someone has had a brush with the law.  For example, if a high school junior receives an under-age drinking ticket when she is 17 years old, that would be listed on this website.  Forever.  So if that same student is then issued a citation for misusing a computerized communication system (sends a harassing email to a peer), which is a violation of Wisconsin state law, that too would be listed on the website, seemingly forever.  If you are a victim of cyberbullying then maybe you think this is a good thing: the bully gets the punishment he or she deserves.  But I think it is unrealistic to assume that anyone, especially teens, will be deterred from cyberbullying others for fear of being arrested and put on this online court system.

That is where a benefit of a local ordinance might be useful. If a city has a municipal ordinance prohibiting online harassment and also has a municipal court, then potentially the infraction would be handled at the local level and therefore the citation would not end up on the online public record. The “bully” would be punished, but it wouldn’t necessarily impact them for the rest of their life like a state violation could.

Look, the bottom line for me in all of this is that I believe that the vast majority of cyberbullying incidents, at least those that occur among school-aged youth, can and should be handled at the local level: by parents working with schools to resolve the situation outside of the formal juvenile justice system.  If the harassment is particularly egregious or continues after other attempts have been made to stop it, then perhaps additional formal steps are necessary.  But I just don’t think a local ordinance, on balance, will do much to add to the toolkit of suitable response strategies for this problem.

One thing is clear: if states had practical cyberbullying legislation, then local communities would not need to be looking to develop their own legal responses.  I spend a lot of time working with legislators to develop cyberbullying laws. As I have mentioned on this blog before, despite my best efforts, my state of Wisconsin has a pretty poor bullying law that doesn’t even mention cyberbullying.  I advocate language that emphasizes the school’s recognized authority to discipline students for any behavior that interferes with another student’s ability to feel safe and to learn at school.  Specifically, I encourage legislators to adopt the following language:

To be sure, this language focuses exclusively on the school’s role in responding to student bullying and cyberbullying. It is also vitally important that parents are involved in disciplining their children when they misuse technology, but that is more difficult to legislate.

What do you think?  Does your city have a cyberbullying ordinance?  If you are a police officer or local prosecutor, I would love your opinion on whether you think local regulations are the way to go.