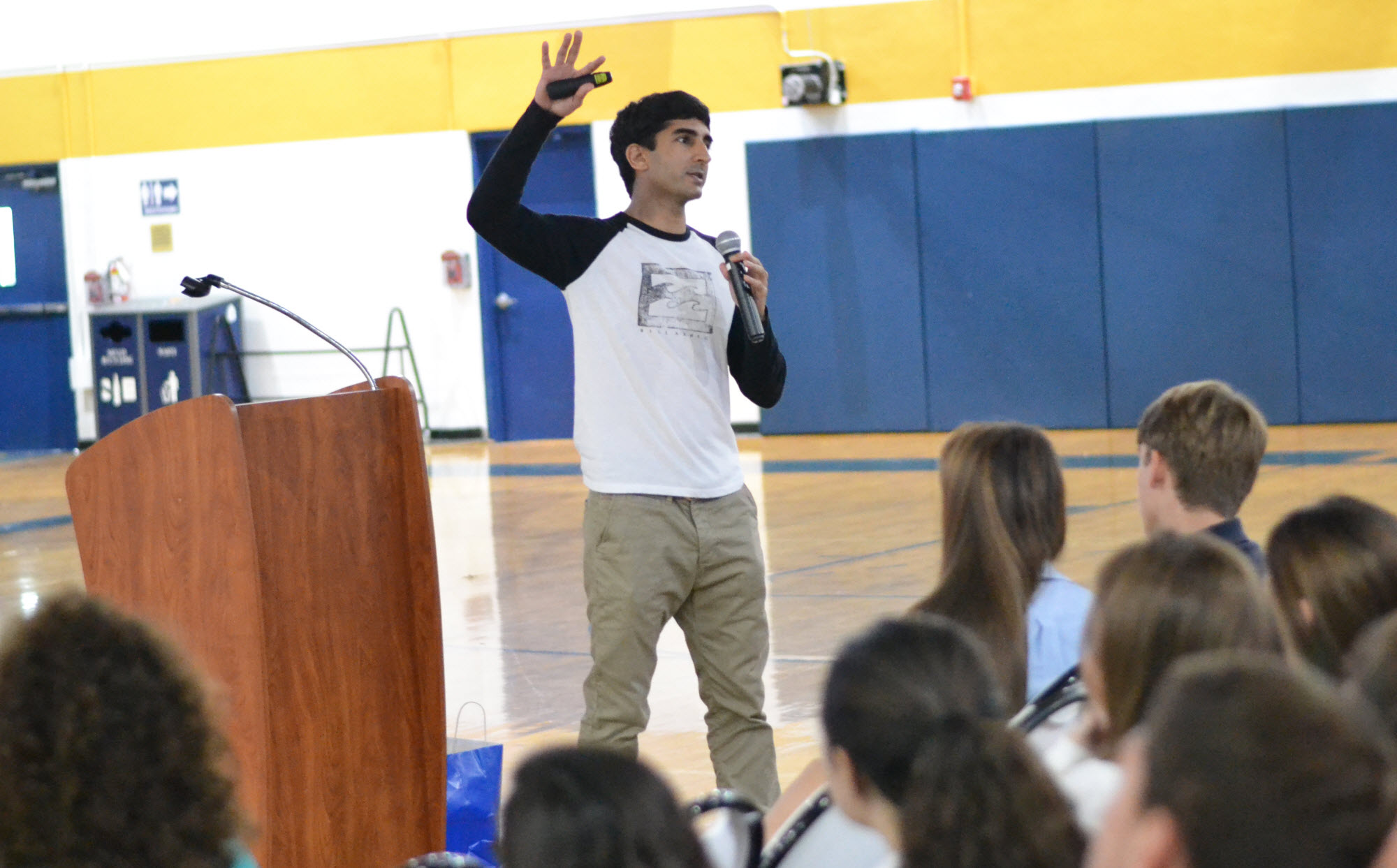 “What is Cyberbullying?” is one of the most frequent questions we are asked because many know what it is when it happens, but have trouble wrapping succinct descriptive words around it. Formally, we define it as “willful and repeated harm inflicted through the use of computers, cell phones, and other electronic devices” (from Bullying Beyond the Schoolyard: Preventing and Responding to Cyberbullying). We developed this definition because it is simple, concise, and reasonably comprehensive and it captures the most important elements. These elements include the following:

It is important to remember that one instance of mistreatment cannot accurately be equated to bullying, as it must involve harmful behavior of a repetitive nature. Even though many people call one instance of harassment on the playground “bullying,” that really isn’t an accurate characterization. Most research makes a clear distinction between bullying and harassment, differentiating the two based on the former’s recurrent quality. That is not to say that harassment or some other form of hurtful behavior done once is not harmful to the victim—it just isn’t bullying. And while this distinction can be perceived as one of simple semantics or a matter for purely academic debate, we feel it is noteworthy. In fact, we believe bullying is actually harassment taken to the next level.

To be sure, part of the reason bullying can be so emotionally or psychologically damaging is because it is repetitive. Victims actually have a relationship with the bully, albeit a dysfunctional one. For example, targets of bullying often dread going to school because of what the bully might do that day. If the incident occurs/occurred one time, there is no such dynamic. We believe that the nature of cyberbullying makes it very likely that repetitive harm will occur. For example, imagine someone posts a particularly embarrassing picture of another person online in such a way that others can see it, link to it, and even leave public comments in reference to it. While the action of uploading the picture is a one-time behavior, others can view it or otherwise refer to it repeatedly, thereby resulting in recurring humiliation and shame to the target. One person might see it, or millions of people might see it.

Though not explicit in our definition, there is usually an imbalance of power in cyberbullying situations. We chose not to include it as a definitional component, because the type of power being exerted in cyberspace is somewhat amorphous and often shifting. While power in traditional bullying might be physical (stature) or social (wit or popularity), online power may simply stem from proficiency with or the knowledge or possession of some content (information, pictures, or video) that can be used to inflict harm. Anyone with any of these characteristics or possessions within a certain online context has power, which can be wielded through some form of cyberbullying. Indeed, anyone who can utilize technology in a way that allows them to mistreat others is in a position of power—at least at that moment—relative to the target of the attack. In addition, it is can be difficult to measure this differential. As researchers we want to focus on the characteristic that are at least somewhat quantifiable. Suffice it to say that if one is being targeted for harassment in a way that doesn’t allow him to capably respond, he lacks power in that dynamic and it is right to say that he is being bullied.

Also, we must mention that we tend to explicitly focus our attention on adolescents when we refer to cyberbullying. Many people use the term bullying to refer to a wide variety of behaviors between individuals of varying ages. We feel, though, that it is more appropriate to reserve the term bullying, and therefore also cyberbullying, for the kinds of behaviors we describe below as they occur between adolescent peers. While these behaviors often occur among adults as well, it is not usually proper to call the incidents bullying. We acknowledge that there is some debate about this distinction, but we want to be clear who and what we are focusing on in our research.

For more information about the nature and extent of cyberbullying, please see this overview: Cyberbullying Fact Sheet: Identification, Prevention, and Response