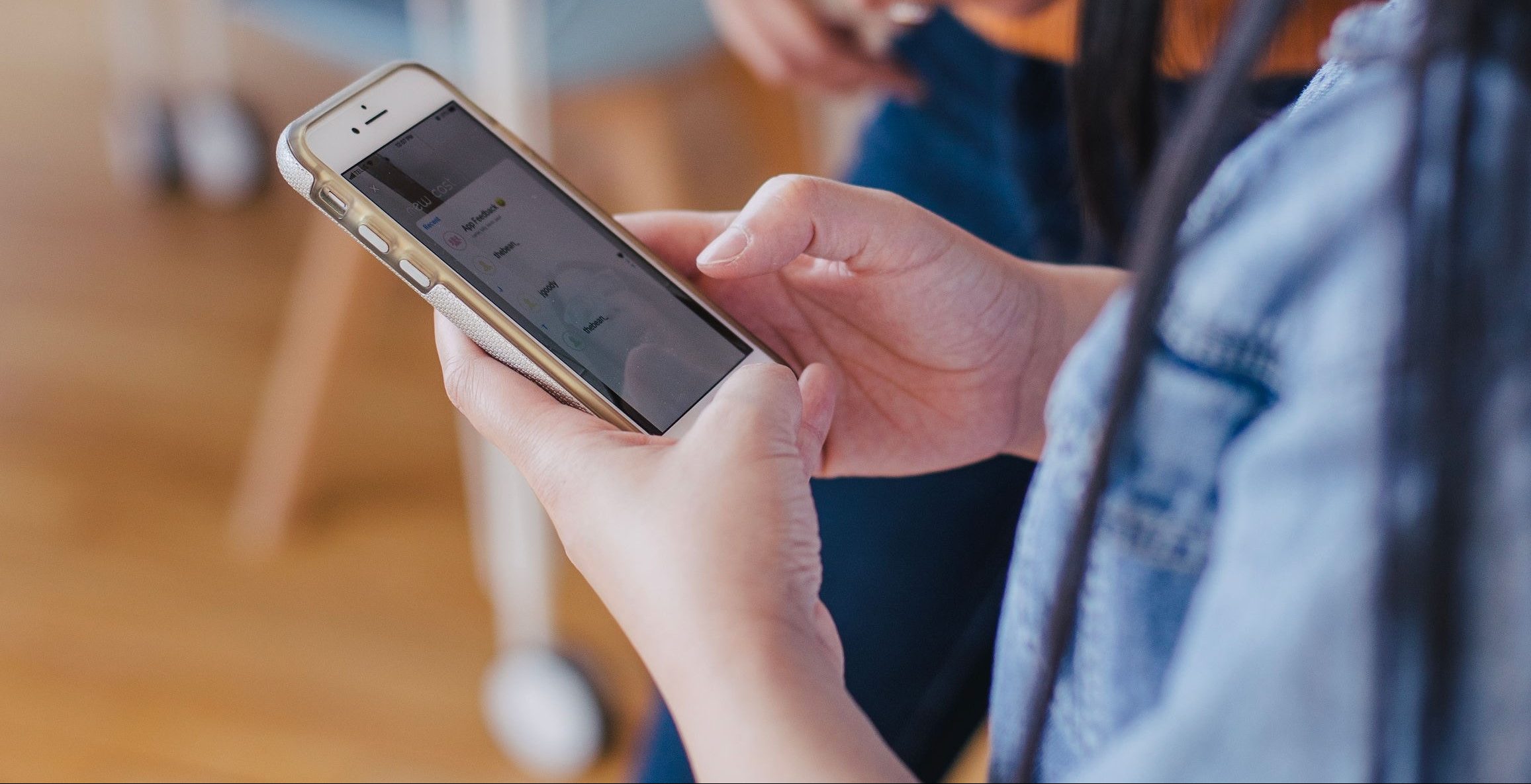 It’s like it’s 2007 all over again: the debate about whether to ban–or embrace–mobile devices in classrooms continues. The latest news on this front comes out of Australia. The state of Victoria just announced a statewide ban on mobile phones in schools set to take effect in 2020. Other governments have passed similar bans in the past (e.g., France and China in 2018), though they have generally focused on younger students. The Victorian ban applies to all primary and secondary schools. New York City banned cell phones in its 1,700 public schools in 2006. Earlier this year, a California legislator proposed a bill to ban smartphones in schools across that state.

These initiatives, however, run counter to trends in schools. Data from the US Department of Education show that the percentage of schools that prohibit cell phones has been steadily decreasing, from 91% of schools in 2009 to 66% of schools in 2016. And not surprisingly, bans don’t keep kids from using their phones at school. Nearly two-thirds of students surveyed by the Pew Research Center said they brought their phone to school every day (and 58% said they text during class), despite a ban at their school.

We first began writing about these issues in 2008. Back then, most of our opinions were based on anecdotal experiences of educators and students. This most recent interest in the issue got me to thinking whether there has been any actual research over the last decade to systematically examine the positives and negatives, risks and rewards, of student cell phones at school. There has.

One of the concerns about phones in schools is that they can be a distraction. There is emerging evidence that phones can be a distraction to learning. Studies of university students have shown decreased academic performance with increased cell phone use (in the classroom and overall). Most of this research is methodologically unsophisticated and based on small samples. They typically ask school officials whether their institution allows phones without consideration of actual use in the classroom. Or they ask students to self-report whether they use phones in the classroom (irrespective of duration and purpose). Moreover, the results are modest at best. One study found a difference of .36 grade points for students who “used their phones at all” during class compared to those who didn’t. Another found improvement by .07 standard deviation points on standardized tests after phones were banned. For illustration purposes, applying this difference to IQ tests which typically have an average of 100 and a standard deviation of 15, the difference would amount to about a one point improvement.

Finally, if distractions are the problem, why stop at cell phones? Surely we’d also need to ban laptops and iPads, to say nothing of windows, pencils, and pretty girls. I was an easily-distracted adolescent (who am I kidding, I’m still easily distracted), and while having a cell phone readily accessible no doubt would have exacerbated that, removing that single source of distraction wouldn’t have solved the problem for me.

Another issue with phones is the potential for misuse, particularly concerns about cyberbullying. I am not aware of any evidence that banning mobile devices at school will have any impact on cyberbullying behaviors, as Victorian Minister for Education James Merlino has suggested. In fact, an analysis by the US Department of Education of 3,000 public school principals across the United States found that “schools that did not allow cell phone use indicated a higher percentage of principal-reported daily/weekly cyberbullying.” While I find it hard to believe that banning cell phones will lead to higher cyberbullying, I think it is also a mistake to argue that a ban will lead to lower cyberbullying. First of all, most cyberbullying happens away from school. Secondly, more face-to-face bullying happens at school than cyberbullying. So, unless schools intend to ban students from interacting with each other at all, peer aggression will continue. Bullying is about relationships, not technology.

If the documented negatives are modest at best, what about positive uses of mobile devices in the classroom? Here the research is even more lacking, and we are forced to rely largely on experiences of educators. A high school math teacher saw positive outcomes after introducing mobile phone-based activities (audience responding, researching information, documenting work) to teach pre-calculus. He noted “an observable rise in class participation when cell phones were used in the class.” A middle school history teacher had students discuss (using PollEverywhere) and research (searching the web) the causes of the US Civil War using their devices, followed by asking them to create a podcast (using Google Voice) debating different accounts. These are just a couple of examples, but here again, formal research regarding outcomes is lacking.

After a nearly decade-long experiment, New York City ultimately ended their cell phone ban in 2015, bowing to pressure from parents who wanted to be able to easily contact their children. There was also some evidence that the ban was being more strictly enforced in some schools than others, creating “inequity.” In ending the ban, the city passed decision-making on to school principals – which is where it should be. Schools, in consultation with classroom teachers and parents, should create thoughtful and realistically-enforceable policies concerning when and where (and how) student devices are utilized. These policies should focus on behaviors, not devices. When I was in middle school the kid who sat behind me in English class used to jam his pencil into my side to make me jump out of my seat. It drove me crazy. Should the school have banned pencils?

Victoria is now set to begin their own experiment with banning cell phones at school. As much as research is lacking, I feel like reducing the debate to only two options—Ban or Allow—misses other important alternatives. How about empowering classroom teachers to manage this issue for themselves: allowing student use of technology when it contributes to learning but teaching students to put the phones away when they are not needed or become distracting. Or working to create a culture where students respect and honor the desire of teachers when it comes to when to use devices? Or helping students grow in self-control and emotional regulation so they don’t struggle with the inability to check their notifications for short periods of time? Or working to identify an appropriate “middle ground” of recreational device use during the school day with the input of students, so they understand the actionable concepts of moderation, balance, and priorities? These are life skills that will serve students long after they leave the classroom.

In short, mobile devices are neither a plague nor a panacea when it comes to student learning. Yes, they can be distracting. And, they can be used to harm others. But they can also be used to access volumes of information to help answer questions. And they can encourage active participation in lessons. More research is necessary to better understand how to promote positive uses while discouraging problematic behaviors. Perhaps when this debate resurfaces in another decade, we can have more evidence to guide our policy decisions in schools.

Photo by You X Ventures on Unsplash