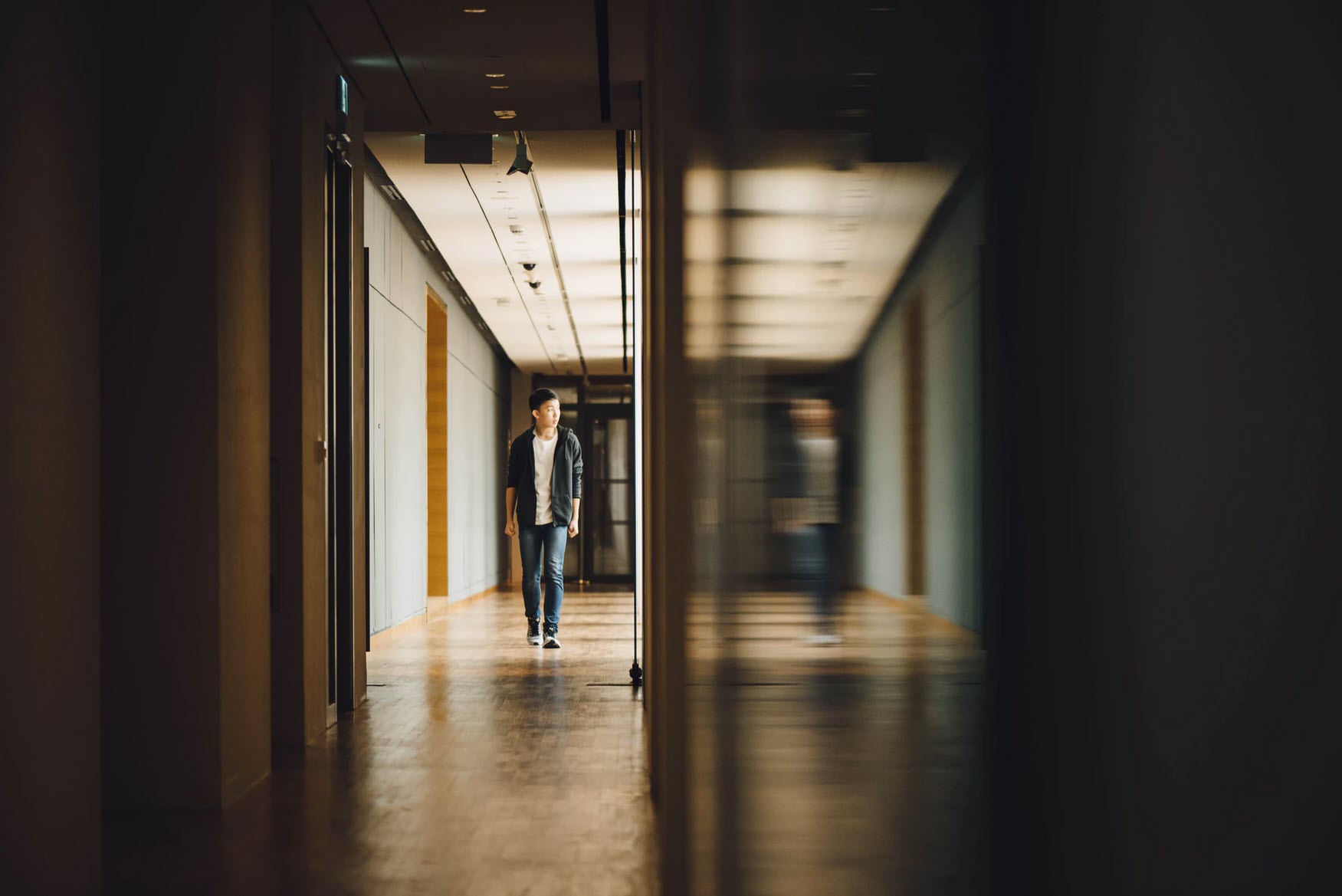 Sameer and I just finished collecting data from a national sample of nearly 5,000 12-17 year-olds across the United States. And we’re super excited to dig into the data! This is our thirteenth formal survey of students over the last seventeen years (involving more than 25,000 adolescents in total) and the second nationally-representative study we have undertaken in the past three years.

Last month we asked students many of the same questions we did in 2016, so that we can explore trends over time in their experiences with bullying (at school and online), sexting, sextortion, and digital self-harm. This time around, though, we measured some new risk and protective factors, including hope, empathy, social emotional health, digital citizenship and screen time to better understand how they relate to the choices kids make online. We always love getting new data, and will spend the summer diving into it and posting some of the results on this blog and across social media (along with writing formal academic papers).

In 2019, over half of students said they had been bullied at school in the last 30 days.

The obvious next question is, what explains the apparent increase in school bullying behaviors? It could be that students are more aware of school bullying as a problem (perhaps because of a presumed link between bullying and more severe forms of school violence) and are more comfortable reporting it (at least on an anonymous survey). The increase in the number of students who said they had bullied others at school could be a function of them better understanding what bullying is and realizing now that perhaps their behaviors could be defined as bullying, whereas in the past they might not have considered them to be so. Maybe schools are being more intentional about educating students about bullying, therefore it is on the top of their minds. It could also be a result of broader nationwide attention to bullying from the federal government, state and local politicians, or celebrities and athletes. But, cyberbullying has probably been talked about just as much and yet we didn’t see a significant increase in those rates.

So where does all of this leave us? We know that cyberbullying rates have stayed the same while school bullying rates have increased significantly since our last survey. And while we collected the data in the exact same way using the exact same questions, we can’t rule out the possibility that the differences could be attributed to something other than an actual increase in bullying behaviors (some unforeseen methodological issue). We’ll continue to collect data in future years and so we will be able to compare this year to previous–and future–iterations of our survey, which will prove valuable over time. But for now one thing is clear: bullying behaviors (online and at school) are not decreasing. As such, we still have more work to do.