Bullies or Best Friends? The Challenge of Interpreting Interpersonal Relationships 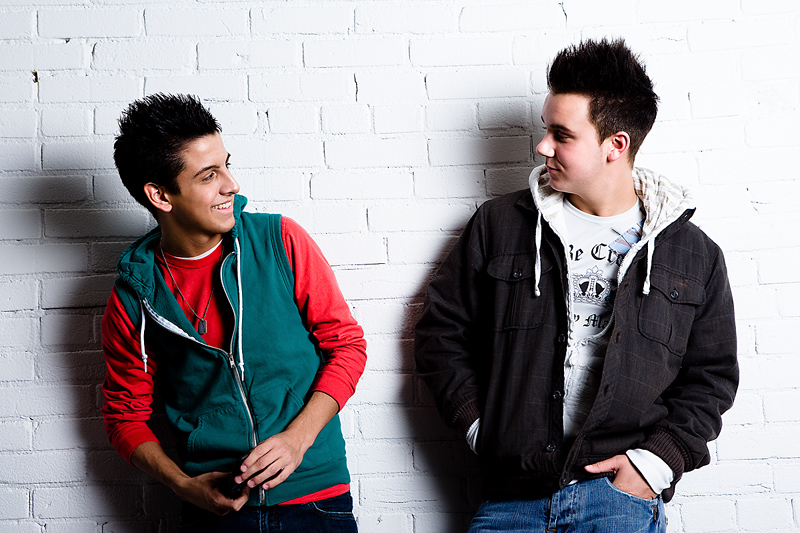 The other night I found myself in the proximity of a group of guys who were playing a game together. As they played, they talked: about sports and relationships and game strategy and many other topics that you might imagine would come up among a group of young men. From my eavesdropping it seemed that they were all longtime acquaintances. But it was also evident that there were some major power-dynamics at play within this bunch. One or two members dominated the conversation, while a few others sat back and focused their energy on the game rather than the gossip.

From an outsider’s perspective, much of the interpersonal interactions could easily be characterized as bullying. To be clear, there wasn’t any physical bullying going on, but I witnessed a lot of name calling, degradation, humiliation, and exclusion. Curse words were cast like paint in a Jackson Pollock piece. Bad gameplay was harshly criticized and one or another’s masculinity was regularly challenged based on what was said (or not said) and done (or not done). As a social scientist who explores these behaviors empirically on a daily basis, this represented a Petri dish of the real-world manifestations of bullying that I regularly see in my data.

One of the things I noticed was that while no one was immune from attack, certain targets appeared to be favored. One among the group seemed to be persecuted more than any of the others. He had a way about him that seemed to attract ridicule and reproach. He behaved unconventionally (in the game, and, based on what I overheard, also in the ‘real world’), and was clearly lacking in social competence. I also noticed that the older members of this group seemed to be revered to an extent among the younger ones, and therefore their aggressive behaviors were often mimicked by the younger ones in an attempt to fit in (and perhaps also to avoid becoming browbeaten themselves).

But I have a confession to make. The interactions I have just described can be best characterized as participant observation, rather than purely observational because I was a member of this group and they were all adults. In fact, I use the term “young men” very loosely when referring to those assembled because “thirty-something” me was the youngest of the group. The relationships and interchanges portrayed represented the dynamics not among a group of apathetic adolescents playing a MMORPG like World of Warcraft or Guild Wars 2, but rather those of mostly white-collar academics in my monthly poker game.

It struck me as I contemplated my terrible cards that night that there is not all that much different between the way we treat our best friends and our worst enemies. Taken out of context, an outside observer would surely have believed that bullying was occurring within our group. The behaviors expressed included all of the classic definitional characteristics: there was repeated, apparently intentional harassment (meanness, cruelty, etc.) carried out by those with perceived or actual power (social status; academic reputation?) against targets in a way that allowed for little defense.

Most of the comments were accompanied by laughter by many in the group, including the one being roasted, which may have masked the maliciousness of the malarkey. But we’ve learned through our conversations with teens who bully that a lot of bullying behaviors are done by young people who think they are just joking around. So I actually found myself wondering, after particularly punishing digs, whether some of the comments made that night might have crossed an imperceptible line. And if this boundary is difficult for adults to identify, how can we expect teens to know when something is taken too far? This is especially challenging because oftentimes targets of ridicule do in fact respond with laughter publicly–in an effort to save face–while privately they are really hurt by what was said.

I also reflected on this as it relates to my research. As academics we like to debate the best way to define bullying. Or at least discuss the limitations of defining it in certain ways. If I were to survey my card-playing colleagues about their experiences with peer abuse by asking them, for example, if anyone has ever “said something mean to them” or “made fun of them in front of others” (two indicators included in the commonly-used Olweus bully/victim questionnaire) they would have to say “yes” just based on how they were treated by their friends that night. But is it accurate to say that they were bullied? Often our research approaches don’t allow us to accurately distinguish between good-natured ribbing and malevolent meanness. As I have argued previously, I don’t believe that bullying can be done unintentionally. Even though someone’s feelings can certainly be hurt without intent, bullying by definition is deliberate. That said, whether hurtful actions qualify as bullying by academic standards or not is beside the point. If we are treating someone in ways that make them uncomfortable, humiliated, excluded, or hurt in any possible way, then we should stop. But how do we know if our comments are being received in that light? And when delivered from a distance, as online comments are, determining impact can be extremely difficult, no matter the age of the sender and receiver.

I doubt that most people would be categorize the behaviors as I have described them as bullying. But are we, and research, able to tell the difference?