Tween Cyberbullying in the United States 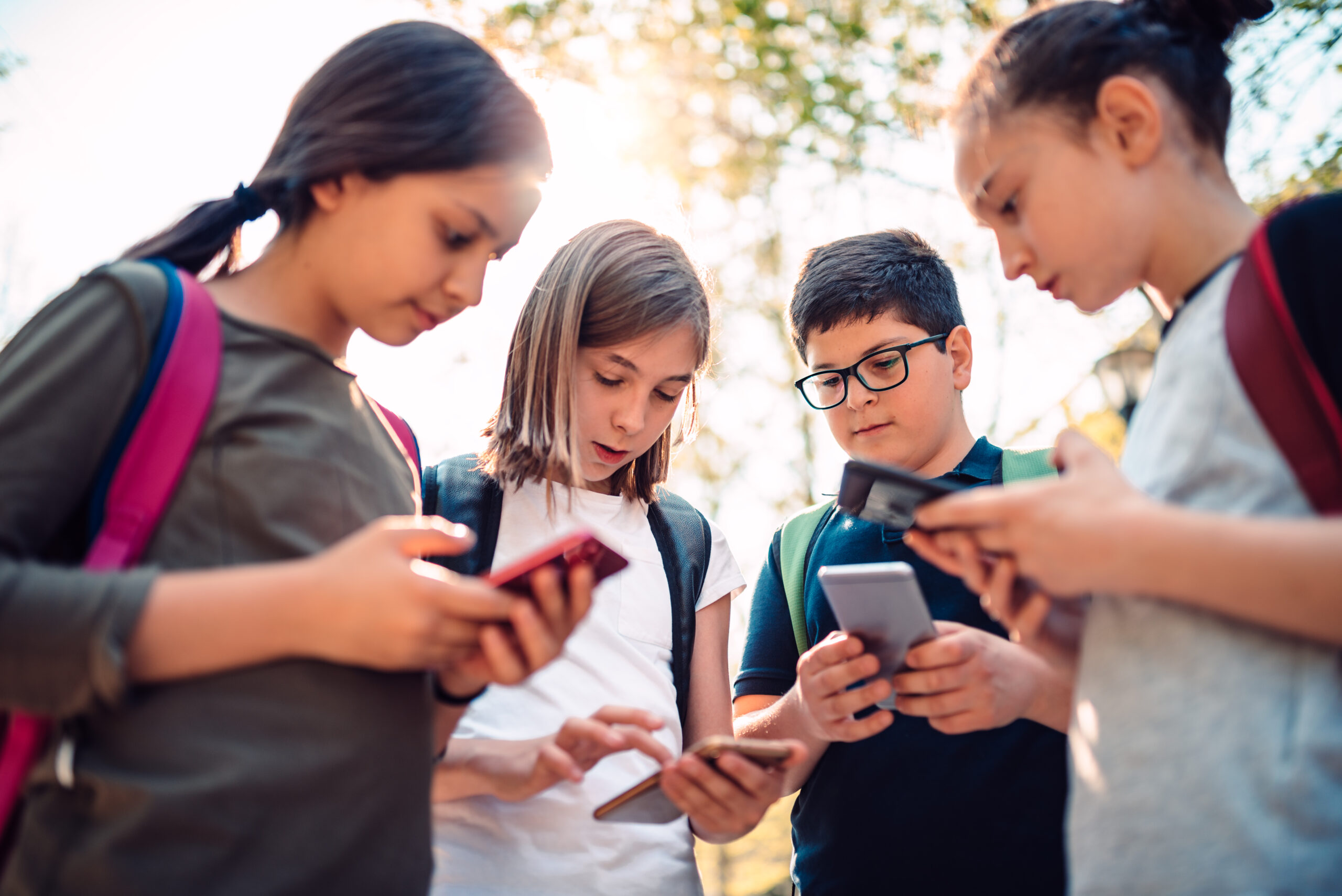 We have been exploring how young people use and misuse technology, with a primary focus on cyberbullying, for nearly two decades. In that time, though, we have almost exclusively studied middle and high school students (12- to 17-year-olds) and their caregivers. Earlier this year we were approached by Cartoon Network with questions about tween experiences with cyberbullying. We knew we didn’t have any data on tween cyberbullying, and a quick search didn’t turn up any other research on this particular population. So, with support from AT&T, we partnered with Cartoon Network to fill this important gap in knowledge. In June and July of this year we surveyed a nationally-representative sample of 1,034 tweens (9-12-year-olds) to find out more about their experiences with cyberbullying. Below is a brief overview of some of the key findings.

Over 20% of tweens have been exposed to it in one way or another. Almost 15% of tweens have seen cyberbullying, and nearly as many have been targeted. Six percent of tweens have been cyberbullied many times, while another 8.5% were cyberbullied once or twice. Few tweens admit to cyberbullying others (3.2%). These numbers – while not overwhelming in magnitude – still indicate that a solid proportion of young kids face cruelty and meanness online when they are simply trying to enjoy the benefits of gameplay, interaction with their friends, and the sharing of random and noteworthy moments of their days on social media.

2. Cyberbullying affects tweens in a variety of ways.

Parents, educators, and other youth-serving adults must recognize the gravity of these implications for the future, especially when considering the vulnerable developmental arc of the tween years. It is understandable that cyberbullying undermines a student’s social and academic stability. What is more alarming is the effect that cyberbullying seems to have on tweens’ ego (their identity and sense of self) and their physiological state, particularly because research shows poorer mental and physical health during childhood can compromise personal and professional well-being during adulthood.

3. Tweens use a variety of strategies to stop cyberbullying.

Blocking the person who was behaving badly worked for 60% of the tweens who had been cyberbullied. Not surprisingly, tweens were also likely to turn to parents for help in cyberbullying situations and over half who had been cyberbullied said telling a parent was useful in stopping the behavior. Ignoring the person (42.8%), reporting the incident to the app (29.8%), and simply taking a break from the device (29.6%) also helped in many cases. Relatively few tweens who were targeted said reporting it to the school helped to stop the cyberbullying (11.8%). It is promising to see that a solid proportion of youth are talking to their parent(s) when they are bullied online, but we do wish these numbers were higher.

Relatedly, it is unfortunate to see that the vast majority of tweens are hesitant to report the abusive behavior to the site/app/game, even though their Terms of Service typically prohibit any forms of harassment and bullying, and they each provide features to block, report, or mute aggressors. Also, we wish we would have seen more youth demonstrate positive coping skills like walking away from heated online situations. These findings, though, help point to online safety and well-being strategies that we can teach tweens in schools, homes, and even within apps and games.

Though cyberbullying is occurring among tweens in America, it is encouraging to note that the vast majority have sought to help those being targeted when they see it happen. Previous research has found that younger students are more likely than older students to intervene in school bullying, but that the relevance of age becomes less important when it comes to cyberbullying. The current study shows that about two-thirds of tweens are willing to step in to defend, support, or otherwise assist those who are bullied online when they see it. The importance of helping behaviors need to be reiterated, reinforced, and rewarded as early in life as possible so that such actions become habitual instead of based solely on emotions in the moment.

This first-of-its kind study confirmed what we already suspected: too many tweens are experiencing cyberbullying. Among the 1,034 tweens who responded to our survey, more than one in five (21%) had some exposure to cyberbullying in one of its forms: as a target, aggressor, or witness. Fifteen percent had been cyberbullied while just 3% reported that they had cyberbullied others. These findings are important since no previous study that we are aware of has collected national data on the cyberbullying experiences of tweens. Of note, 94% of tweens who had been cyberbullied said it negatively impacted their life in a variety of ways. It is reassuring, though, to observe that most tweens who had been cyberbullied implemented various strategies to get it stopped. Some of those were technical (blocking or reporting the aggressor) while others were social (telling a parent or reporting it to their school). Moreover, two-thirds of tweens reported that they had tried to help someone else who was being cyberbullied.

We’ll highlight other interesting results from this research throughout the next month on this blog and our social media channels. To see the full report and find other information about the project, click here.

We would like to thank Victoria J. Rideout and the Cartoon Network Stop Bullying: Speak Up team for their contributions to this project.