Cyberbullying in 2021 by Age, Gender, Sexual Orientation, and Race 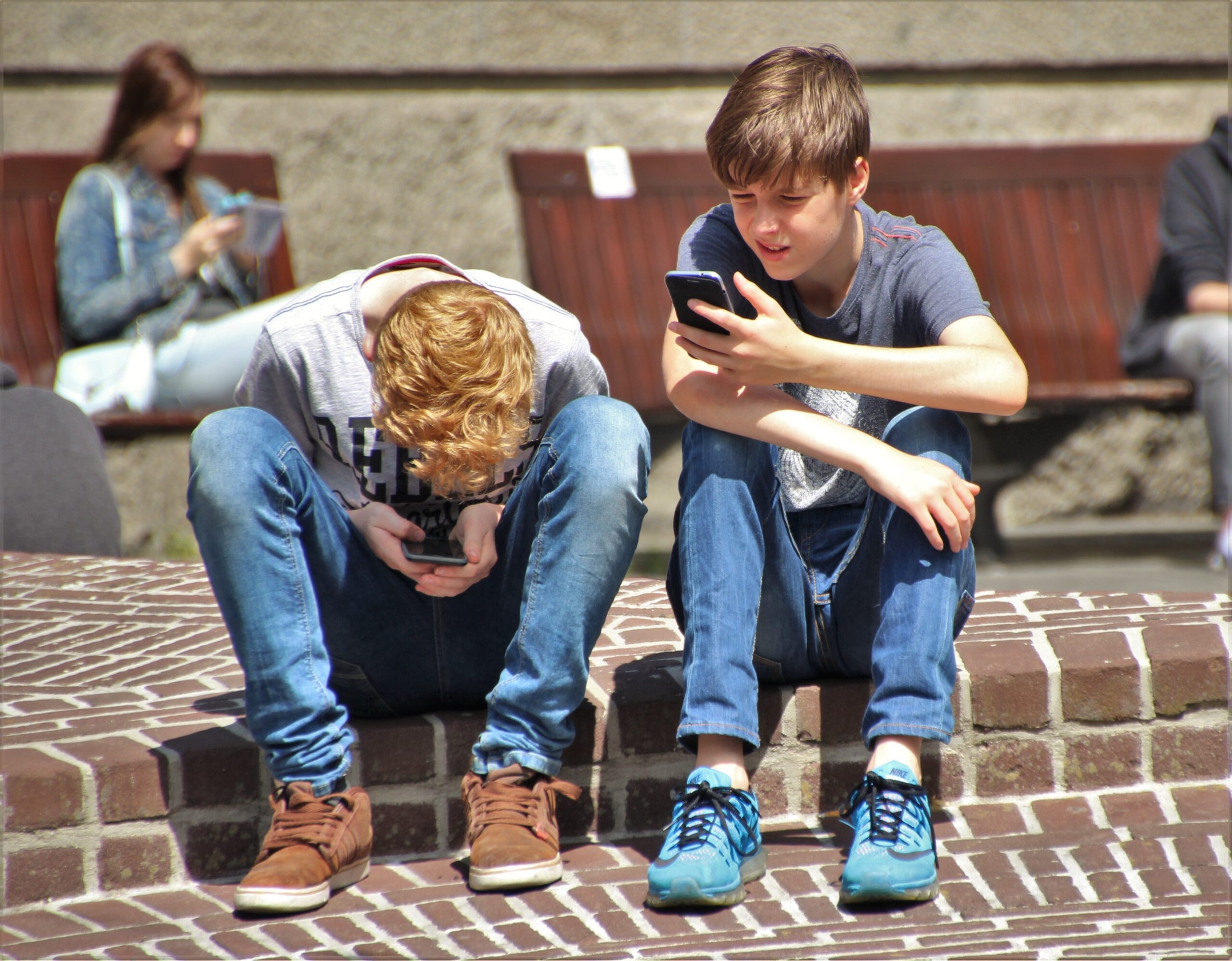 In May-June 2021, we collected new data from a nationally representative sample of 2,546 US youth between the ages of 13 and 17 to better understand their positive and negative experiences online. This is the type of research we do on a regular basis, and it helps us to keep our finger on the proverbial pulse of what’s going on in the lives of American teens. Even though Cyberbullying has remained an all-too familiar social problem in 2021 that many families, communities, schools, and other youth-serving organizations continue to grapple with. Indeed, we saw a 40% increase in its incidence since the start of the COVID-19 pandemic.

Definition and Consequences of Cyberbullying

While we formally define cyberbullying as “willful and repeated harm inflicted through computers, cell phones, and other electronic devices,”1:11 the general idea is that it typically involves hurtful, embarrassing, or threatening posts, comments, or messages on social media, gaming platforms, or via text. Over the last fifteen years, research on teens (typically middle and high schoolers) has shown that those who have been cyberbullied – as well as those who cyberbully others – are more likely to struggle academically, emotionally, psychologically, and even behaviorally.1-7 And importantly, we know that youth who belong to underrepresented groups tend to be involved in cyberbullying more so than their peers.

We recently shared that 23.2% of our national sample in 2021 had been bullied in the last month, while 4.9% had cyberbullied others in the last month. Let’s now examine how differences in demographics affected these rates to identify whether some subpopulations are more susceptible to victimization and offending than others – and, as a consequence, deserve additional attention and support.

Cyberbullying in 2021 by Age

First, let’s focus on cyberbullying experiences distributed by age. Generally speaking, research has indicated a curvilinear relationship among youth, with the highest participation rates occurring between 12-15 years of age8, 9 (although some research has found that cyberbullying victimization can continue to increase in late adolescence10). In 2021, we found that cyberbullying tends to peak at around 14 and 15 years of age before decreasing through the latter years of adolescence. With social media and gaming platforms technically requiring users to be at least 13 years of age, it is notable that one in four (25.1%) of those very young teenagers have been cyberbullied recently (i.e., in the last 30 days).

With regard to offending, we again see concerning numbers with the youngest age group studied. Here, the highest percentage (6.2%) of youth who cyberbullied others were 13 years of age. The numbers were relatively similar when considering the other age groups studied, but we do see that a de-escalation of participation occurring in later adolescence. This is contrary to other research which has found that cyberbullying perpetration may increase as the teen years progress.10-12

Cyberbullying in 2021 by Gender

Historically, the relationship between gender and cyberbullying has been mixed. Previous research has largely shown that girls are more likely to be bullied at school13, 14 but is inconclusive differentiating the role of gender when it comes to cyberbullying.1, 15-18 When looking at the two major genders and their experiences being bullied, we found that 23.7% of girls and 21.9% of boys between the ages of 13 and 17 report being cyberbullied while 35.4% of transgender teens reported being cyberbullied. That said, the numbers of respondents in these subgroups were so small (86 youth out of 2,546 in our sample, or 3%) that we are not able to make any generalizable statements about their experience as a whole.

When considering how gender is related to offending, 5.6% of boys, 4.5% of girls, and 3.6% of transgender youth had cyberbullied someone else in the last 30 days. that This is in keeping with what has historically been found; a recent meta-analysis of 39 articles and 100 effect sizes found that males were more likely to engage in cyberbullying perpetration than females.19

Cyberbullying in 2021 by Sexual Orientation

On a regular basis across numerous studies and years, research is clear that those youth who belong to the sexual minority are more likely to experience bullying and cyberbullying than their heterosexual peers.20-25 This was the case in our 2021 sample as well; the rate of cyberbullying victimization among LGBTQ youth was 50% higher than that of non-LGBTQ youth (31.7% v. 21.8%). Since research shows that cyberbullying most often occurs between peers (usually those from school),17, 26 schools must have policies and programming in place that prohibit bullying based sexual orientation (and, of course, other identity-based characteristics).

In terms of offending, about 72% more LGBTQ youth revealed they had cyberbullied others than non-LGBTQ youth (7.4% v. 4.3%). This is not an uncommon finding in the research,27, 28 and some explanations center on the earlier finding that sexual minority groups are more likely to be targeted. That is, if one is targeted with some form of cyberbullying, they may see it as normative or necessary behavior. It also could be a form of retaliation, which is a frequent explanation provided by those who admit to bullying others.29, 30 Overall, however, additional research is necessary to better understand why LGBTQ youth are more likely to participate in cyberbullying.

Cyberbullying in 2021 by Race

Finally, it is important to also determine if those who belonged to certain racial categories were more likely to experience cyberbullying – or were more likely to cyberbullied others. As a reference point, a review of 15 studies involving cyberbullying and race/ethnicity found a wide range of victimization rates (White: 18-30%; Black: 4-17%; Hispanic: 6-13%) and offending (White: 4-42%; Black: 7-11%; Hispanic 16-18%).31 Among 13–17-year-old youth in the United States, we found that those who were White (25.8%) and those were multi-racial (29.1%) were more susceptible to cyberbullying victimization. The current findings align what has been found in a few studies where Hispanic and Black youth have reported less cyberbullying victimization than their peers.13, 31

When it comes to offending, those who reported the highest rates of cyberbullying perpetration in the last thirty days classified themselves as “Other” when asked about race (8.3%). Among the remaining categories, those who were multiracial indicated the largest percentage of cyberbullying others (6.2%).

Overall, the way in which certain demographic characteristics differentiate cyberbullying victimization and offending helps us to understand that experience with this problem behavior is not equally distributed across subpopulations of youth. Clearly, some are more susceptible than others and, as a consequence, some require additional supports to preempt their participation in cyberbullying either as targets or aggressors. This might come through more attention, monitoring, dialogue, educational initiatives, mental health provisions, and general awareness building. These findings spotlight the reality that cyberbullying remains a significant social and behavioral issue among teenagers in the United States in 2021, and that we must continue to attend to the vulnerabilities of the youth we serve.