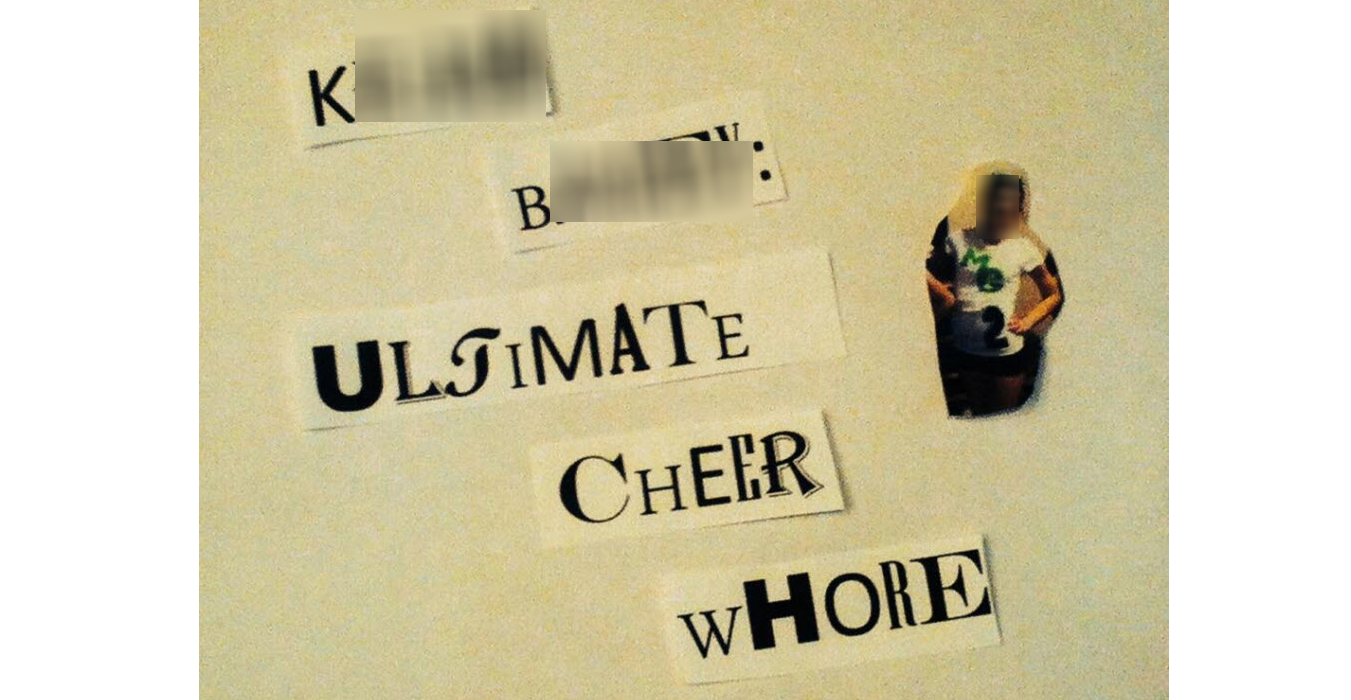 A couple of weeks ago I wrote about a cyberbullying ordinance in Albany County, New York, that was being challenged and subsequently evaluated by the New York State Court of Appeals. The incident that initiated the review occurred back in June of 2011 and involved a 15-year-old student who had posted photos and hurtful comments of a sexual nature about several of his classmates to a Facebook flame page. He was one of the first to be charged with the new cyberbullying law. His attorney challenged the law as being overly broad, but lost in city court and the student ultimately pled guilty (while still retaining the ability to appeal). He did appeal to the Albany County Court, but again lost. The New York State Court of Appeals agreed to review the case and today returned their opinion.

In short, in a 5-2 split decision, the court stated that the cyberbullying ordinance that Albany County had drafted was poorly written and was therefore invalid. As drafted, the law was too broad and as a result violated the Free Speech Clause of the First Amendment: “It appears that the provision would criminalize a broad spectrum of speech outside the popular understanding of cyberbullying, including, for example: an email disclosing private information about a corporation or a telephone conversation meant to annoy an adult” (p. 11).

While it is likely that the forthcoming headlines in most articles and commentaries about this case will proclaim this as a victory for Free Speech advocates and argue that the opinion confirms that criminalizing cyberbullying is not allowable, that is far from what the opinion really says. In fact, the court was careful to specify that proscription is possible, if a law can be more precisely crafted: “Cyberbullying is not conceptually immune from government regulation, so we may assume, for the purposes of this case, that the First Amendment permits the prohibition of cyberbullying directed at children, depending on how that activity is defined” (p. 8).

We can set aside for a moment the question of whether new criminal statutes will help us solve the cyberbullying problem. I have stated previously that I don’t believe they will contribute much, and that other measures are likely to be much more effective. But, is the kind of speech the student promoted on Facebook protected? The court inferred that most likely, it is not.

The court acknowledged that most would agree that the student’s behavior was “repulsive and harmful to the subjects of his rants, and potentially created a risk of physical or emotional injury based on the private nature of the comments” (p. 15). Again, the court was concerned principally with the sloppy language: “Even if the First Amendment allows a cyberbullying statute of the limited nature proposed by Albany County, the local law here was not drafted in that manner” (p. 14).

So what kind of language could pass constitutional muster? Well, there were some hints to this in the opinion. Albany County’s Ordinance states:

“Cyber-Bullying shall mean any act of communicating or causing a communication to be sent by mechanical or electronic means, including posting statements on the internet or through a computer or email network, disseminating embarrassing or sexually explicit photographs; disseminating private, personal, false or sexual information, or sending hate mail, with no legitimate private, personal, or public purpose, with the intent to harass, annoy, threaten, abuse, taunt, intimidate, torment, humiliate, or otherwise inflict significant emotional harm on another person.”

There are just a few specific words included that are problematic. In a dissenting opinion, Judge Smith argued that a cyberbullying law should be clear to apply only to students (as written, Albany’s ordinance seemingly applied also to adults and even possibly corporations) and that certain ambiguous terms would need to be removed: “The County concedes that the words ‘embarrassing’ and ‘hate mail’ are ‘vague and thus unenforceable.’ … Once these deletions are made, I see nothing in the law that renders it unconstitutional” (p. 2).

So Albany County is going back to the drawing board. County Executive Daniel McCoy said that they would work “to craft a (new) law that both protects free speech and keep kids safe.” Many other communities around the U.S. are likely in the same boat. While this ruling technically applies only to the state of New York, lawmakers in other communities would be advised to review their recently-passed laws to make sure they can withstand the scrutiny applied to this law.