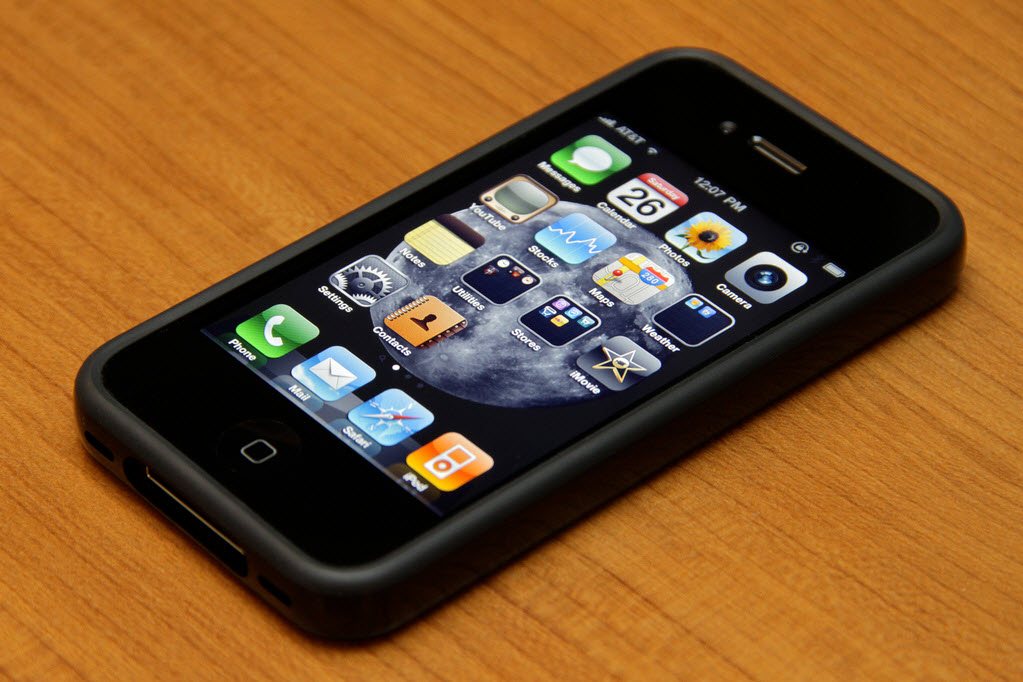 New insight about the issues associated with authorities searching the contents of cell phones has been provided by the U.S. Supreme Court. While this particular ruling deals specifically with the question of whether law enforcement officers can search the contents of cell phones possessed by people who are under arrest, educators can certainly learn from it as well. In the opinion released yesterday, the Court analyzed two separate incidents (one in California [Riley v. California] and another in Massachusetts [U.S. v. Wurie]) where officers searched—without a warrant—the cell phones of individuals they had arrested. In both cases the phones revealed incriminating evidence that was used at trial, and both defendants were convicted.

The Skinny on Search and Seizure

As a very rough and brief primer on basic criminal procedure law (don’t take this as legal advice!), the police are allowed to search the contents of, for example, a bag that a person is carrying, under a variety of circumstances. First, an officer could simply ask for permission to search it. If this isn’t granted, but the officer has reason to believe that the bag contains evidence of a crime, it could be seized and a search warrant could be obtained from a judge. The judge would review the evidence and determine if a search is appropriate. If the officer feels that time is of the essence, and that waiting to obtain a warrant could create a public safety risk (e.g., if the bag was thought to contain a bomb), then a warrant would not be needed for the search (these are referred to as “exigent circumstances”). The officer would be required to convince a judge of this necessity after the fact in order for any evidence obtained to be admissible in court.

There is another fairly common circumstance under which a person’s bag could be searched without a warrant, permission, or exigent circumstances. Once a person is under arrest, everything on their person and anything within the area of their immediate reach, is subject to search (this authority stems from another “Golden State” case: Chimel v. California [1969]). The purpose here is to identify weapons or evidence of a crime that may have been stashed by the accused upon hearing that the police were at hand. It is this latter scenario that was evaluated by the court in the current opinion: Can cell phones be searched, without a warrant, once a person has been arrested?

Some have argued that a cell phone is in essence no different than a bag: it contains “stuff,” including possible evidence of a crime (though admittedly no weapons). And the rules, therefore, should be the same. If you are under arrest, the logic goes, then your cell phone should be eligible to be searched (at least that’s the way the cops in California and Massachusetts interpreted the law). Well, in the end, the Court unanimously disagreed with this interpretation and ruled that cell phones are different from other items (such as briefcases or purses) and therefore are subject to different rules.

It was reasoned that cell phones have the potential to contain so much information, both locally on the device, but also remotely through cloud storage and Internet access, and that the risk of invading one’s personal privacy is too great to allow a search without reasonable justification. And even then it is difficult, if not impossible, to put restrictions on what exactly is searchable. Text messages? Personal contacts? Photos? Videos? Notes? Just being arrested shouldn’t result in a person having to reveal everything about their lives that is on, or connected to, their cell phone.

To be clear, the Court did not say that searches of cell phones are completely off-limits. Rather, it ruled that a search is not automatically allowed when someone is arrested. There must be exigent circumstances or probable cause that the phone contains evidence of a crime.

So how does this ruling apply to educators? Well, it really doesn’t. Nothing included in the language of the ruling suggests a change in law or policy concerning the circumstances under which it is appropriate for educators to search the contents of student-owned cell phones (or other portable electronic devices, for that matter) that are brought to school. We know that the rules that govern police officer behaviors are different than those that apply to educators. I’ve also previously discussed on this blog the specific question of whether educators can search the contents of student-owned devices. My review of the relevant case law leads me to conclude that educators can in fact search student cell phones, under very restricted circumstances, but the parameters for such an action are not well specified and it can be difficult for most educators to determine when a search is necessary and appropriate.

In New Jersey v. T.L.O (1985), the U.S. Supreme Court stated that students are protected from unreasonable searches, but also that the standard required by law enforcement officers (probable cause of a crime) is not the same for educators. School officials generally need only show that the search was “justified at its inception and reasonable in scope.”  What makes a search justified? What is reasonable? The greatest legal minds debate the answers to these questions, so how on earth are we to hope that a school administrator can accurately sort it all out? It is likely that many of these questions will end up being resolved in a courtroom at some point, but it is best to keep you and your school out of it.

We have produced a basic checklist that educators can use to help determine if a search is reasonable and justified in their particular situation. But again, these standards have not been tested in a court of law, so they are only speculative at this point. Our best advice to educators is to resist searching a student-owned cell phone unless there is a possible safety concern (e.g., a student says that they just received a text message from another student who said they have a gun). And in this kind of situation, it is best to turn the case over to law enforcement officers, who should better understand the current legal framework for these circumstances. More importantly, it is advised that educators discuss these issues with their school resource/liaison officer and school district attorney so that everyone is more or less on the same page. Don’t wait until you are confronting a student who is believed to have contraband content on their phone before you develop appropriate procedures.