A fun and often-recommended activity to engage youth in considering the responsible use of technology and promoting that message across the student body (or beyond) involves the creation of Public Service Announcements (PSAs). These are creative and informative videos designed to bring attention to a problem relevant to a certain audience, and make a memorable point about it. Often, they promote awareness of a particularly compelling social issue, and work to encourage individuals to act in positive, appropriate ways. They also tend to have a “coolness” factor not present in a handful of other awareness initiatives.

By way of illustration, a group of students can be assigned the task of creating an Anti-Cyberbullying PSA by using a digital video camera, digital camera, cell phone (which they all usually have on hand!), or even a web cam. Typically, they are instructed to brainstorm, plan, and then write out an instructive and memorable script or story while also figuring out backdrops and scenes. It can be short (around 30 seconds) or longer (a few minutes in length) – depending on the content covered and the intent of the video. Of course, it just shouldn’t drag on; it should be as concise and as hard-hitting as possible. These can then be uploaded to YouTube, TeacherTube, or a similar online video repository, with the web address shared widely to inform and educate others about the issue – via email, messages, or perhaps on the school’s official web site. They can also be shown to students in classrooms or through the morning or afternoon video announcements during the school day.

Teaching youth how to make wise decisions with their online participation and interaction seems to work better through repeated reminders that pique their conscience and bring the issue to the forefront of their mind. Perhaps after witnessing correct and healthy behavior by a peer acting out a role in a Public Service Announcement video, a student might be more inclined to mirror that behavioral choice when presented with a social opportunity in which he or she has a decision to make. Perhaps it will induce him or her to “do the right thing” after seeing someone else model that action.

Here are some examples of some student-created PSA videos we have seen: 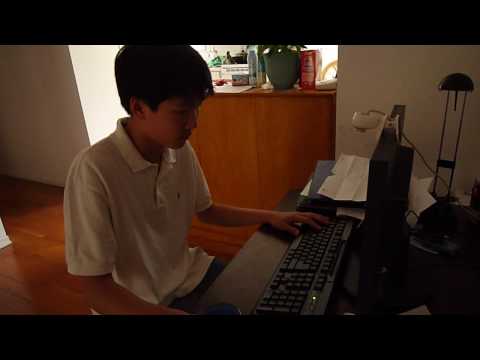 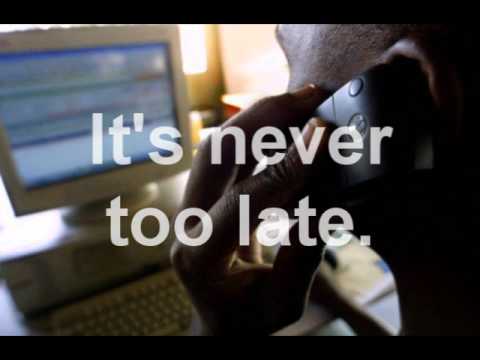 To be sure, public service announcements don’t have to be “videos” – they can take the picture of colorful posters replete with word art, digital photos, bulletpoints, short narratives and stories, and anything else students may want to include. We encourage schools to administrate the creation of poster PSAs in any class, simply as a very relevant task for students while they discuss and share about cyberbullying, safe social networking, sexting, and other forms of teen technology misuse. This doesn’t need to occur in a computer-themed class – it can occur in a math class, a science class, an English class, a physical education class. In fact, it should occur wherever students are, because it is highly relevant to them.

Adults often complain that it is difficult to obtain and then retain the attention of youth. To that we say, talk to them about these technology-related issues, and give them assignments (such as these PSAs) to *engage* and align their minds and hearts with positive use! If you can connect with them on this level, their ears will perk up and they will lock in to what you have to say. Trust us, give it a try, and let us know how it worked for you!
Share this post