Adolescent Girls and their Online Experiences 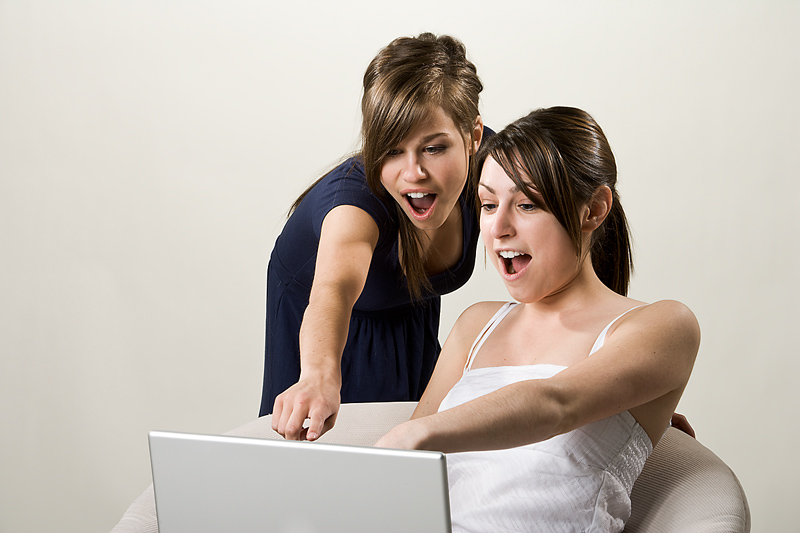 Adolescent girls tend to participate in more indirect, less visible forms of bullying, including psychological and emotional harassment (e.g., rumor spreading and other forms of relational aggression). Given the fact that the vast majority of cyberbullying behaviors involve these indirect forms of harassment, it makes sense that most research suggests that girls appear equally as likely to be active participants – as either targets or aggressors. This presentation discusses the ways, reasons, and contexts in which girls engage in online cruelty towards others based on quantitative and qualitative data collected from thousands of randomly-selected youth. Attention is also given to girls’ use of Facebook, Twitter, YouTube, and other platforms – and how what they post and share may open themselves up to embarrassment, disgrace, defamation, and other forms of victimization. By way of many case studies and examples, as well as a focus on self-respect, dignity, integrity, and locus of control, attendees will learn how best to encourage adolescent girls to protect themselves, their reputation, and their content in cyberspace.

The Challenge of Understanding the Momo Challenge
March 1, 2019

More on the Link between Bullying and Suicide
June 2, 2017