What Jennifer Lawrence can teach us about sexting among teens 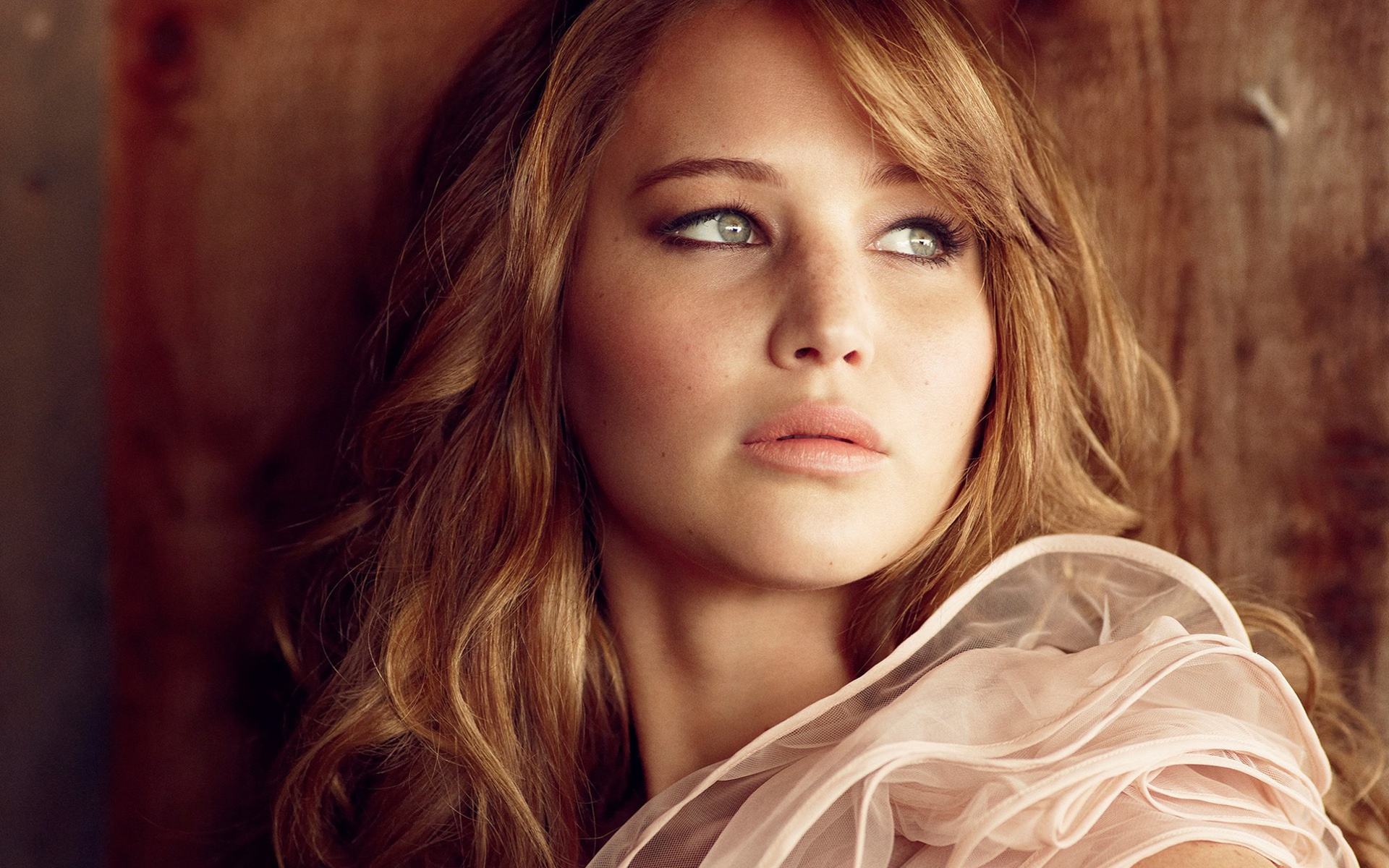 This week, the Washington Post proclaimed that “sexting is the new first base.” This assertion was grounded in the results of a research study first published in 2012 (based on data from 2010). Researchers found that over one-fourth (28%) of 948 teens from seven public high schools in southeast Texas had sent a naked picture of themselves to someone else at some point in their lifetime. Other interesting findings included the fact that 31% of those surveyed revealed that they asked someone else for a sext, compared to a majority of respondents (57%) who indicated they had been asked for a sext. So, while it shouldn’t be considered a new norm and the majority of individuals simply don’t do it, it is happening to some extent. That is our reality.

Yesterday, a friend pointed me to a Vanity Fair cover story which shares a very candid and vulnerable interview with Academy Award-winning actress Jennifer Lawrence (if you don’t know her, I don’t know where you have been over the last few years). In it, she discusses how violated, angry, and devastated she felt after hackers stole private pictures of her from her iCloud account, images that she had shared with her significant other over time. And then a specific sentiment she expressed struck me:

Without a doubt, I feel for Jennifer. I cannot imagine how unbelievably awful it is for something like this to happen. And I am not here to blame her in the least for what happened. I hope that the FBI succeeds in tracking down the culprits, and I hope that time helps bring healing (as she mentions in her interview) and she can put this behind her. Furthermore, those who sext really need to consider the depth of harm and pain she has experienced because of it, and determine if the benefits of their own participation outweigh the risk.

Where am I going with this, and how does all of this come together? I’m glad you asked. To me, Jennifer Lawrence’s words in the quote above underscore (in part) why sexting is a “thing.” You might say, what does it matter – every adult has a right to take and send naked pictures of themselves. I don’t disagree with that. But I spend my professional life trying to help and support a comparatively vulnerable population of adolescents make good decisions involving their technology use. And when nude pictures sent initially between possible or actual romantic partners get spread much more widely involving adolescents, it sometimes leads to disastrous consequences, like cyberbullying, threats, extortion, and suicide. To note, I am focusing in this blog on girls in heterosexual relationships since Jennifer Lawrence is a young woman esteemed by teen girls far and wide. We know that girls solicit sexts too, and we can bracket the other issues of sexting by guys, sexting in non-heterosexual relationships, and laws related to hacking and distributing personal images of others for now, and cover them in future blog posts.

I think most of us would agree that we live in a hypersexualized society. And in our culture, sexting can be construed as a way for adolescents to explore their sexuality without actually participating in the act of sex. Indeed, several teens have told us that they engage in sexting because “it is safer than having sex.” They don’t have to worry about getting pregnant or contracting a disease. “I can trust my boyfriend,” they say. “It’s not a big deal, and everyone in a relationship is doing it.” A study by Cox Communications in 2009 identified the following major motivations among 655 teens: because someone asked me to (43%), to have fun (43%), to impress someone (21%), to feel good about myself (18%), to try and date someone (8%). Another study involving 378 college freshmen in 2012 found that 17% did so because they felt pressured by a boyfriend. In still another study among 155 undergraduate psychology students also in 2012, 48% of men and 55% of women who had ever been in a committed relationship had engaged in unwanted but consensual sexting.

We know that if youth learn that sexualized behavior and appearance are approved of and rewarded by society and by the people whose opinions matter most to them, they are likely to internalize these standards and consequently engage in “self-sexualization.” Specifically related to gender, the American Psychological Association found that as girls participate actively in a consumer culture (e.g., often buying products and clothes designed to make them look physically appealing and sexy) and make choices about how to behave and whom to become (e.g., often styling their identities after the sexy celebrities who populate their cultural landscape), they are, in effect, sexualizing themselves. Keen observers of how social processes operate, girls anticipate that they will accrue social advantages, such as popularity, for buying into the sexualization of girls (i.e., themselves), and they fear social rejection for not doing so.

Let’s compare two hypothetical heterosexual relationship scenarios among teens, for the sake of argument and illustration. In one, a guy doesn’t ask his girlfriend for nude pictures because he doesn’t want to objectify her. And the girl doesn’t (and wouldn’t) send her boyfriend nude pictures because she wants him to love her for her mind and for her heart, and not just for her body. Those perspectives seem much more representative of a loving, great, healthy relationship then another one where A) the guy doesn’t have the self-control to wait to be with his girlfriend B) the guy decides to arguably cheat on his (exclusive, long-term) girlfriend by temporarily enjoying porn (i.e., other girls) in her stead C) the girlfriend feels compelled to send him pictures to satisfy his curiosity and urges, pictures she probably wouldn’t send if she didn’t think he “needed” them and/or if she felt fully safe and secure in the relationship and D) the girlfriend is frankly unable to trust him to not let his eyes and desires wander.

As mentioned above, there are a number of reasons why individuals engage in sexting. And I am not judging them at all, as I want to always let people be people, and do as they desire. Please understand that before telling me I am a prude, or extoling the virtues of embracing one’s sexuality in this manner, etc. I am simply making a point that regardless of if or why you take and send nude pictures to someone you like or someone you’re involved with, don’t contribute to your own objectification. Don’t allow social or personal obligation or pressure to compel you to do something you otherwise wouldn’t. And finally, let’s remind the teens we care about to really know their worth, fully own their body, and not fear being rejected (socially or individually) because they didn’t defer to the sexual appetite of another.