The Challenge of Understanding the Momo Challenge 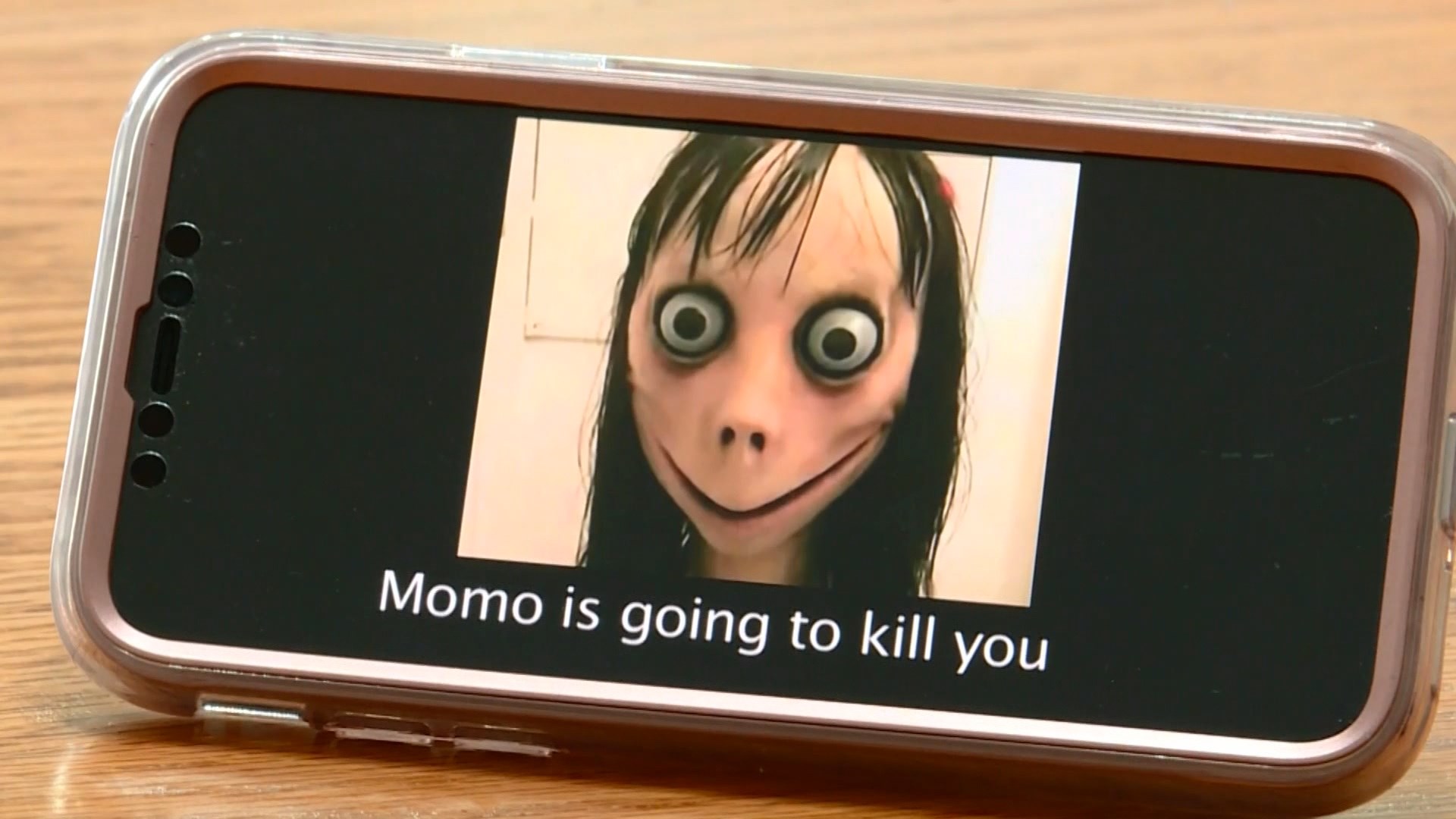 A new viral internet craze has created widespread fear and panic among parents, educators, and law enforcement. And like most of the others that came before it, the truth is more complicated (and less threatening) than the hype.

I first became aware of the so-called “Momo Challenge” in July of 2018. In short, the idea behind the challenge is that individuals communicate with a leader/moderator on WhatsApp (a messaging app that is much more popular overseas than here in the U.S.). This leader gives the person a series of tasks that start out relatively mundane (e.g., to watch a movie or listen to a song) but that ultimately culminate in self-harm or even suicide. The directives involved are very similar to the Blue Whale Challenge that I wrote about nearly two years ago. The Blue Whale Challenge was eventually exposed as a hoax, and no known harm to youth was linked to it (despite hundreds of media outlets creating clickbait headlines that fomented fear without any real substantiation or proof).

I was immediately skeptical of the Momo Challenge because of how similar it was to what occurred with the Blue Whale Challenge. I thought about writing something about it eight months ago, but was happily surprised when it didn’t seem to garner much attention. I thought perhaps the media and the public had learned its lesson regarding these kinds of stories. It turns out I was wrong. Just this week, seemingly out of nowhere, talk of Momo exploded in my social media feeds. Police departments and schools warned parents to protect their kids from the demonic female figure prominently portrayed as the deity-like symbol of the challenge. Mostly well-intentioned adults have since fanned the flames of this phenomenon into wildfire, and increasing numbers of people are simply freaking out.

To some extent, I don’t blame them. I am the first to admit that the image associated with the Momo Challenge is beyond creepy (it is actually a sculpture created by a Japanese special effects company). I don’t doubt that kids are disturbed by seeing the photo. Emotions are overriding logic, and parents are pulling the plugs on their kid’s devices, for fear of Momo reaching out and grabbing them. In reality, they have little to worry about when it comes to Momo. The Momo Challenge does not exist. There is no leader/moderator sending messages to future suicide victims. Like the Blue Whale Challenge, there have been no documented deaths or injuries directly connected to this particular challenge. Only third-hand reports from international tabloids. No legitimate media source or law enforcement agency has provided any evidence that the Momo Challenge poses a viable threat. If this was a true problem, the police would be investigating suicides and producing evidence of digital communication with an online moderator encouraging self-harm. None of this has happened. Indeed, most reputable media outlets are finally acknowledging that this is a hoax.

The image is incredibly upsetting. But all of this attention given to it has apparently emboldened trolls and other mischief-makers online to promote it and even work to embed it in videos and social media memes just to see what sort of response they can get (though even these instances are difficult to substantiate). I’ve seen videos of people holding phones playing a video in which the Momo image appears with threatening messages, but have not seen a link to a video on a platform that targets youth. Here is a “challenge” for you: if you know someone who has seen a Momo image in a video or have heard of someone who has participated in the challenge, ask that person who shared it with you if they directly encountered it. My prediction is they heard about it from someone else (who heard about it from someone else, etc.). That’s how these hoaxes spread: someone posts something online and then people share the heck out of it without consideration of its origins. If you have personally encountered a Momo threat on a YouTube video, please send us a direct link to the video immediately so we can investigate.

In the meantime, take a deep breath and take this opportunity to chat with your children more generally about what they are encountering online. Honestly, Momo is the least of your worries. There are many other potential threats that are much more real than this one. All of these, however, can be minimized through good communication. What I wrote two years ago about the Blue Whale Challenge is still very relevant today with this latest challenge:

Whether the Blue Whale Challenge/Game/App is true or not is mostly beside the point. There certainly are many pro-suicide websites and individuals or groups online who encourage others to commit suicide. Today it may be a Blue Whale, tomorrow it could be some other high profile provocation [edit: Momo!]. Take this opportunity to talk with your children about what they might encounter online (positive and negative) and foster a relationship with them so that they know they can turn to you if they run into trouble or are feeling down. Open conversations and frequent dialog are the best way to inoculate our kids from the variety of life challenges they are likely to confront, whether perceived or actual, online or off.