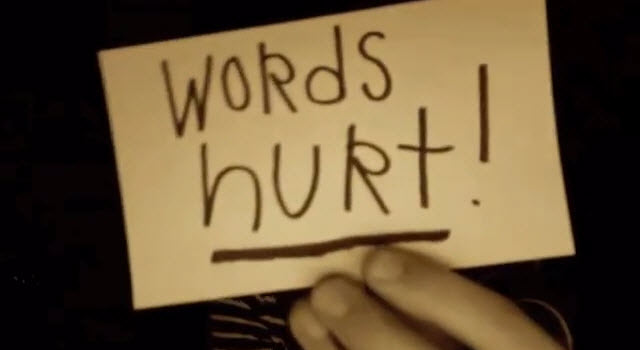 Bobby recently shared his story with us. He said that he’d been really excited for his first day of fifth grade. On that first day, his teacher assigned classroom seating so she’d know where everyone was. Then she passed around a tablet of paper and told everyone to print their given names. “She strictly specified no nicknames, so I printed my name as Bobby Jones.” (Bobby’s last name has been changed for this story.) But Bobby’s teacher didn’t like that. “She was absolutely certain that I must be a Robert, and that Bobby had to be a nickname. She called me up in front of the class and confronted me. The other students laughed.” Bobby was then sent to the principal’s office and his mother was called in to school to clear up the problem. “My mother set them straight in that Bobby is what she named me, and that’s what’s on my birth certificate, which she had brought with her. Surprise, surprise—the teacher was embarrassed by her mistake.”

But that wasn’t the end of Bobby’s story. A girl in his class started calling Bobby names in the halls and at recess. Instead of “Bobby Jones,” she called him “Baby Jane.” “She made sure her nickname got around, too,” Bobby says. “All through fifth grade I had problems because of what the teacher started and that girl picked up on.”

Bobby told us this story just a few months ago. But all of this happened nearly sixty years ago—long before the age of the Internet. Since then, Bobby has legally changed his name to Robert. And he remembers those events in fifth grade as if they happened yesterday. He says, “The pain stuck all this time, and I truly hated those people. Anyone who says that names don’t hurt simply do not know what they’re talking about.”

Robert wasn’t physically bullied. He was “only” called names—but his experience stayed with him and troubled him for over half a century. So people who claim that cyberbullying is less painful than “the bullying I experienced in my day” because it isn’t physical are missing the point. Bullying of any kind is hurtful. While you might not think what you are saying or typing or posting is that big of a deal, it could be to the person who receives the message. Robert himself acknowledges how things might have been different if he were growing up today. “I wonder sometimes if I had been born in the age of Internet access, with the ease of posting such stuff, had that name-calling been done to me in this day and age, what might I have done? Would I have taken my life? Would I have taken a knife or a gun to school and hurt someone else? I am certain that if that girl had had access to the Internet then as everyone does today, my embarrassment would have been far more widespread. I just can’t say for sure how I might have reacted then.”