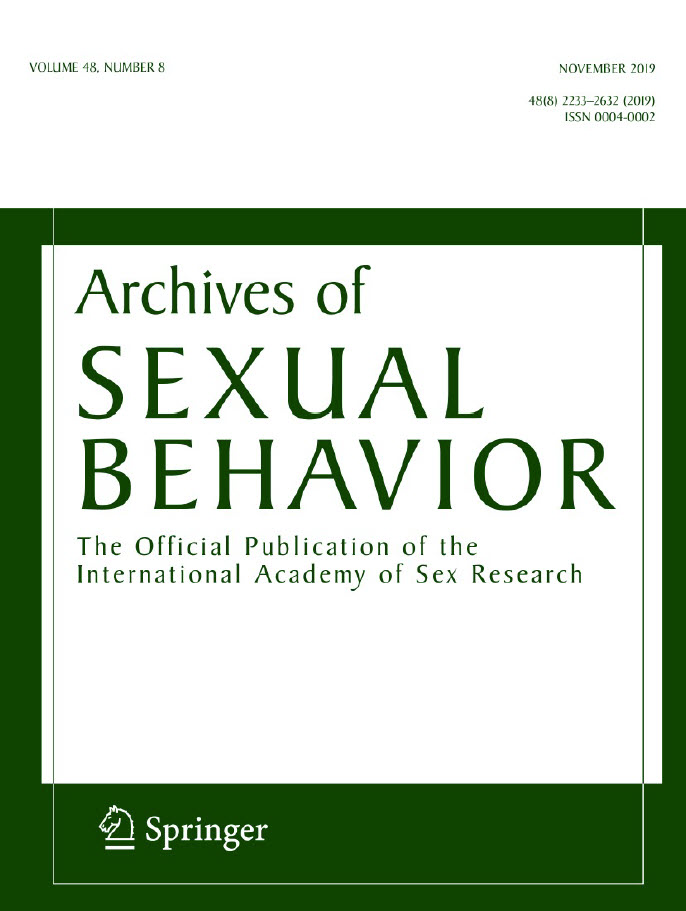 Sexting is the sending or receiving of sexually explicit or sexually suggestive images or video, usually via mobile devices. Despite widespread public concern about these behaviors as they occur among adolescents, including potentially serious legal consequences, relatively little research has been done to estimate the frequency of sexting among middle and high school students. The current study contributes to this scant body of knowledge by reporting prevalence rates for sending and receiving sexually explicit images or video among a nationally representative sample of 5593 American middle and high school students. Overall, approximately 13% of students reported that they had sent a sext, while 18.5% had received a sext. About one-third of those who sext had done it just one time. Rates of asking for, being asked for, and sharing of sexts are also presented, and are broken down further by gender, sexual orientation, race, and age. Implications for preventing sexting behaviors with these results in mind are also discussed.