Digital Dating Abuse Among a National Sample of U.S. Youth 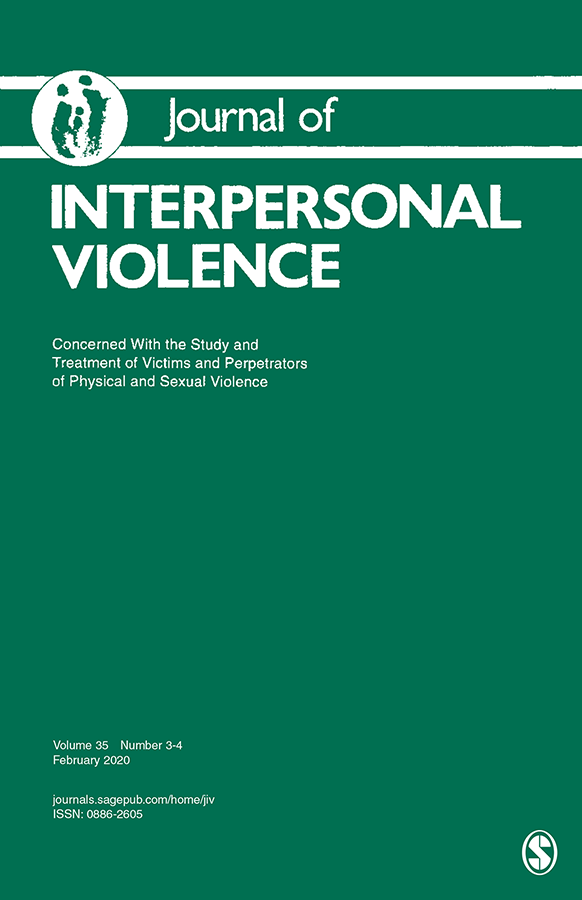 Digital dating abuse is a term used to describe physical, sexual, or psychological/emotional violence that occurs between romantic partners through the use of texting, social media, and related online mediums. Survey data were obtained from a nationally representative sample of 2,218 American middle and high school students (12–17 years old) who have been in a romantic relationship. About 28% of students in a relationship in the previous year had been the victim of digital dating abuse. Males were more likely to report having experienced it (32% compared to 24%), though no other demographic differences emerged. Several covariates did emerge as significantly related to experience with digital dating abuse, including depressive symptoms, sexual intercourse, sexting, and being the victim of cyberbullying. Experiencing offline dating abuse was by far the strongest correlate. Implications for prevention and policy within schools and the community are discussed, along with considerations for future research in this important area.

Connecting Adolescent Suicide to the Severity of Bullying and Cyberbullying
October 16, 2018