Be Careful Who You “Friend” Online: A Cautionary Tale 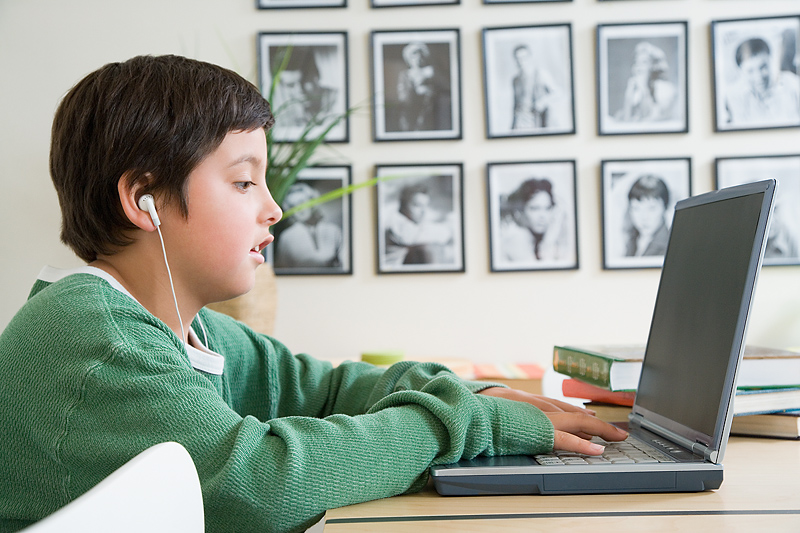 In our school assemblies, Sameer and I regularly talk with students about using social media safely and responsibly. One part of this discussion focuses on encouraging youth to only connect on private accounts with those they know and trust. In general, if a Facebook user, for example, has their privacy settings configured in a way that restricts access to their profile to only friends they trust, and if the user is smart with regard to what they are posting (uses some discretion and common sense), there is probably very little risk involved. This advice applies to other social media platforms as well, of course – not just Facebook. Unfortunately, there seems to be an ongoing popularity contest on social sites and apps, and a universal race to be connected to as many people as possible (irrespective of whether they are truly known in person). The more friends you have on Facebook (or more followers on Twitter and Instagram), it is argued, the more popular you are in the “real world” (just look at Justin Bieber and Beyoncé!).

A school resource officer told me a tragic story of how this desire to accumulate lots of online friends can lead to a major problem. Some seniors in his high school started receiving friend requests on Facebook from someone they didn’t know. This person messaged a few of the students directly, saying that he was a graduate of the school who had just moved back to town and wanted to reconnect with the community and school. A few of the seniors decided it would be alright to accept his friend request. This stranger then requested to be friends with many other students at the school. Most of them were initially skeptical but some did what many of us do when someone you don’t know requests to be your friend: they looked to see if they had any mutual friends. They noticed that a few seniors in their school were friends with the guy, so they thought he must be legit. This continued for a while and soon enough this man had befriended nearly everyone in the high school.

The school resource officer overheard some upper-classmen talking about this guy at lunch one day. The students were talking about this person they were friends with on Facebook, and despite a lot of them being connected to the guy, nobody actually knew who he was. The officer thought this was strange so he began investigating. He saw that many of the students in the high school were Facebook friends with the stranger. He also learned that many of the middle schoolers, and even some elementary-aged students were connected to the person on the site.

Some fifth graders who were approached on Facebook by this guy probably looked at his friend’s list and saw a lot of familiar faces so they thought he was safe. He wasn’t. One thing led to another, and the officer eventually came to find out that this stranger was grooming and molesting several elementary-aged students from the district.

The seniors felt horrible about this because they felt that if they hadn’t friended him in the first place, maybe this whole thing wouldn’t have happened. While this is an extreme example (and thankfully not a very common one), it can happen. Students need to understand that who they connect with on social media is a reflection of them. If you are friends with someone on social media, you are basically saying that the person can be trusted. You’re sort of vouching for them, so to speak, by the connection you have made with them. If you don’t trust the person to be friends with your friends, don’t include them in your social network.

And from another perspective, just because your friends are connected with someone online doesn’t mean that person has been fully vetted as trustworthy. Don’t fall into the trap of focusing so much on accumulating online contacts that you let your guard down and end up connecting with the wrong person. Your decisions can have consequences not just for you, but for others in your social network.