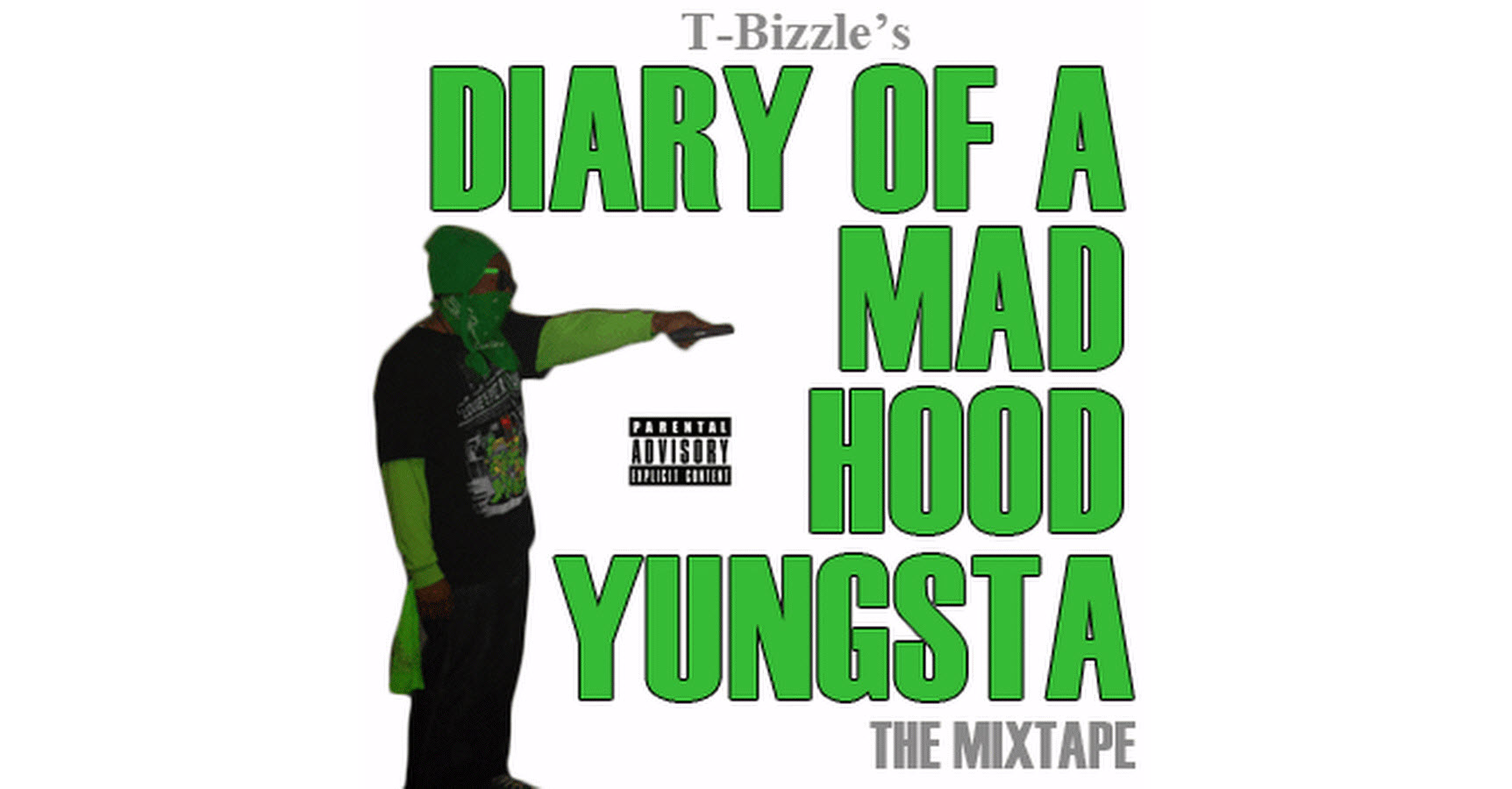 Schools across the United States continue to grapple with the question of when they can intervene in off-campus incidents that impact the school environment. A case recently decided by the Fifth Circuit Court of Appeals examined this issue once again. In January of 2011, Taylor Bell, an Itawamba Agricultural High School (Mississippi) senior, posted a rap recording (under the stage name “T-Bizzle”) to Facebook and YouTube that included threats to two staff members. Lyrics included (some words have been modified [*] and names removed):

“That p**sy ass n**ga W[.] got me turned up the f***ing max / Looking down girls’ shirts / drool running down your mouth / messing with wrong one / going to get a pistol down your mouth”

“The the hell was they thinking when they hired Mr. R[.] / Drive your mama’s PT Cruiser / Run up on T-Bizzle / I’m going to hit you with my rueger [sic]”

The Itawamba County School Board viewed the language in the rap as threatening, harassing, and intimidating toward the staff members and suspended Bell for seven days and ordered him to attend an alternative school. Bell sued the school board, superintendent, and principal in federal court, arguing that the school’s sanction violated his First Amendment right to free speech. In 2012, the district court ruled in favor of the school, agreeing that “the song constitutes ‘harassment and intimidation of teachers and possible threats against teachers’ and ‘threatened, harassed, and intimidated school employees.’” In a divided decision, a three-judge panel of the Fifth Circuit reversed this ruling in 2014 and found that the school did violate Bell’s First Amendment rights. Because of the potential significance of the case, the Fifth Circuit agreed to review the case again, en banc (meaning the full 15-judge court would examine and rule on the case).

It has long been known that school officials have the authority to discipline students for their on-campus speech that is threatening, vulgar, or inconsistent with school values. In Boim v. Fulton County School District (2007), for example, the Eleventh Circuit Court of Appeals ruled that there is “no First Amendment right allowing a student to knowingly make comments, whether oral or written, that reasonably could be perceived as a threat of school violence, whether general or specific, while on school property during the school day.” The generally-held standard, derived from the Supreme Court case Tinker v. Des Moines (1969), is whether the student speech substantially or materially disrupts the learning environment at school.

Regarding potential threats specifically, however, courts have also ruled that schools need not wait for them to materialize in violence before taking action. In Morse v. Frederick (2007), Supreme Court Justice Samuel Alito argued in a concurring opinion that “…due to the special features of the school environment, school officials must have greater authority to intervene before speech leads to violence. And, in most cases, Tinker’s ‘substantial disruption’ standard permits school officials to step in before actual violence erupts.” (see also: Barr v. Lafon, 2008)

The case involving Bell and the Itawamba County School Board is one of many across the country that is testing whether (and to what extent) schools can discipline students for similar speech that occurs off-campus. There is increasing clarity that they can.

In Doninger v. Niehoff (2008), for example, the court said “…that a student may be disciplined for expressive conduct, even conduct occurring off school grounds, when this conduct ‘would foreseeably create a risk of substantial disruption within the school environment,’ at least when it was similarly foreseeable that the off-campus expression might also reach campus.” Other cases have examined online speech that was published away from school. In Kowalski v. Berkeley County Schools (2011) the Fourth Circuit supported the school in their discipline of Musselman High School (West Virginia) senior Kara Kowalski who had targeted a classmate online. Likewise, in D.J.M. ex rel. D.M. v. Hannibal Pub. Sch. Dist. No 60 (2011) the Eighth Circuit ruled in favor of the school in disciplining a student who sent threatening Instant Messages about other students from home.

Can the School Discipline a Student for Threatening Rap Lyrics Directed Toward Staff?

Ultimately, the Fifth Circuit overturned its original decision and, consistent with several of its sister circuit courts, ruled in favor of the school: “We hold Tinker governs our analysis when a student intentionally directs at the school community speech reasonably understood by school officials to threaten, harass, and intimidate a teacher, even when such speech originated, and was disseminated, off-campus without the use of school resources.” (see also: J.S. v. Bethlehem Area School District [2000])

This issue is far from being resolved, however. Just last month a former Rogers, Minnesota, high school student was awarded $425,000 after he was suspended in 2014 for seven weeks for a two-word tweet which sarcastically suggested he made out with a teacher. (Of note, though, the tweet was not at all threatening.) Also recall the case of Anthony Elonis (not a student), who posted threatening rap lyrics about his ex-wife online. He was charged federally for the threat but the Supreme Court recently overturned the conviction (largely based on improper jury instructions). I would predict that had Elonis been a student and the target of his threats a classmate or teacher at school, the courts would have allowed reasonable disciplinary action by the school. Similarly, it is doubtful that Bell’s lyrics constitute a crime. But it is important to recognize the different standards when dealing with adults in the general public and students at school. (see again, Tinker)

What we can surmise from the currently-available case law collectively, I think, is that nonthreatening off-campus student speech that does not disrupt the learning environment at school is largely out-of-bounds for formal discipline by the school. The Supreme Court has been asked to review Bell v. Itawamba County School Board as well, with the goal of answering with some certainty “…whether and to what extent public schools, consistent with the First Amendment, may discipline students for their off-campus speech.” Until the high court weighs in, educators across the country will continue to question what they can and can’t do when it comes to responding to off-campus speech and behaviors that could impact their classrooms.