Personal Information of Adolescents on the Internet: A Quantitative Content Analysis of MySpace 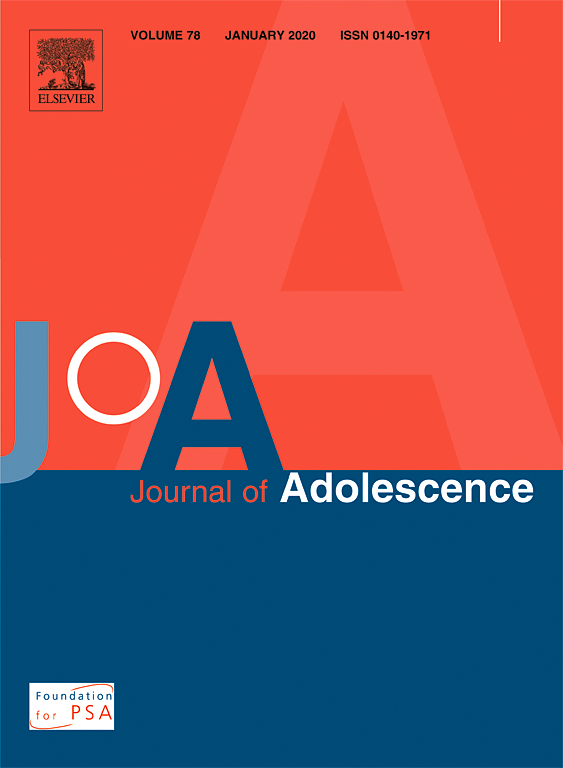 Many youth have recently embraced online social networking sites such as MySpace (myspace.com) to meet their social and relational needs. While manifold benefits stem from participating in such web-based environments, the popular media has been quick to demonize MySpace even though an exponentially small proportion of its users have been victimized due to irresponsible or naïve usage of the technology it affords. Major concerns revolve around the possibility of sexual predators and pedophiles finding and then assaulting adolescents who carelessly or unwittingly reveal identifiable information on their personal profile pages. The current study sought to empirically ascertain the type of information youth are publicly posting through an extensive content analysis of randomly sampled MySpace profile pages. Among other findings, 8.8% revealed their full name, 57% included a picture, 27.8% listed their school, and 0.3% provided their telephone number. When considered in its proper context, these results indicate that the problem of personal information disclosure on MySpace may not be as widespread as many assume, and that the overwhelming majority of adolescents are responsibly using the web site. Implications for Internet safety among adolescents and future research regarding adolescent Internet use are discussed.