Changes in Adolescent Online Social Networking Behaviors from 2006 to 2009 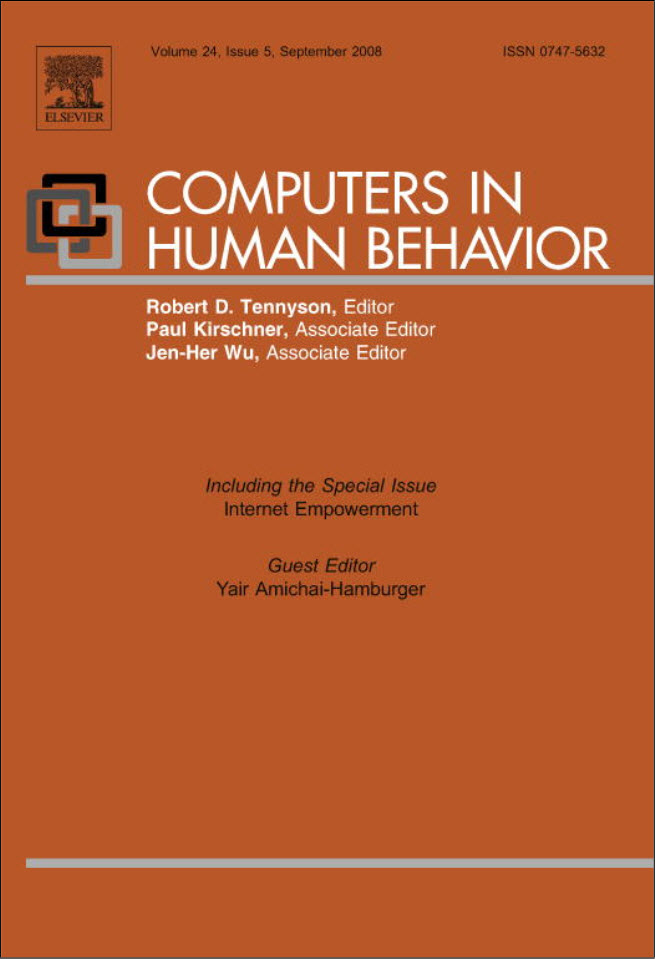 As online social networking has become an immersive and pervasive phenomenon, traditional considerations and expectations of personal privacy have been drastically altered. This paradigmatic change has led to adolescents possibly making themselves vulnerable to embarrassment, censure, damage to one’s name or reputation, or even victimization by others because of unwise postings or revelations online. The current study sought to determine the extent to which adolescent information disclosure on MySpace.com has changed between 2006 and 2009. We found significant changes in the nature of personal content made publicly available across the two time points and a trend in which teens are being increasingly more selective and discrete when it comes to what they share and with whom they share it.

Connecting Adolescent Suicide to the Severity of Bullying and Cyberbullying
October 16, 2018