Bullying and Cyberbullying: The Connection to Delinquency 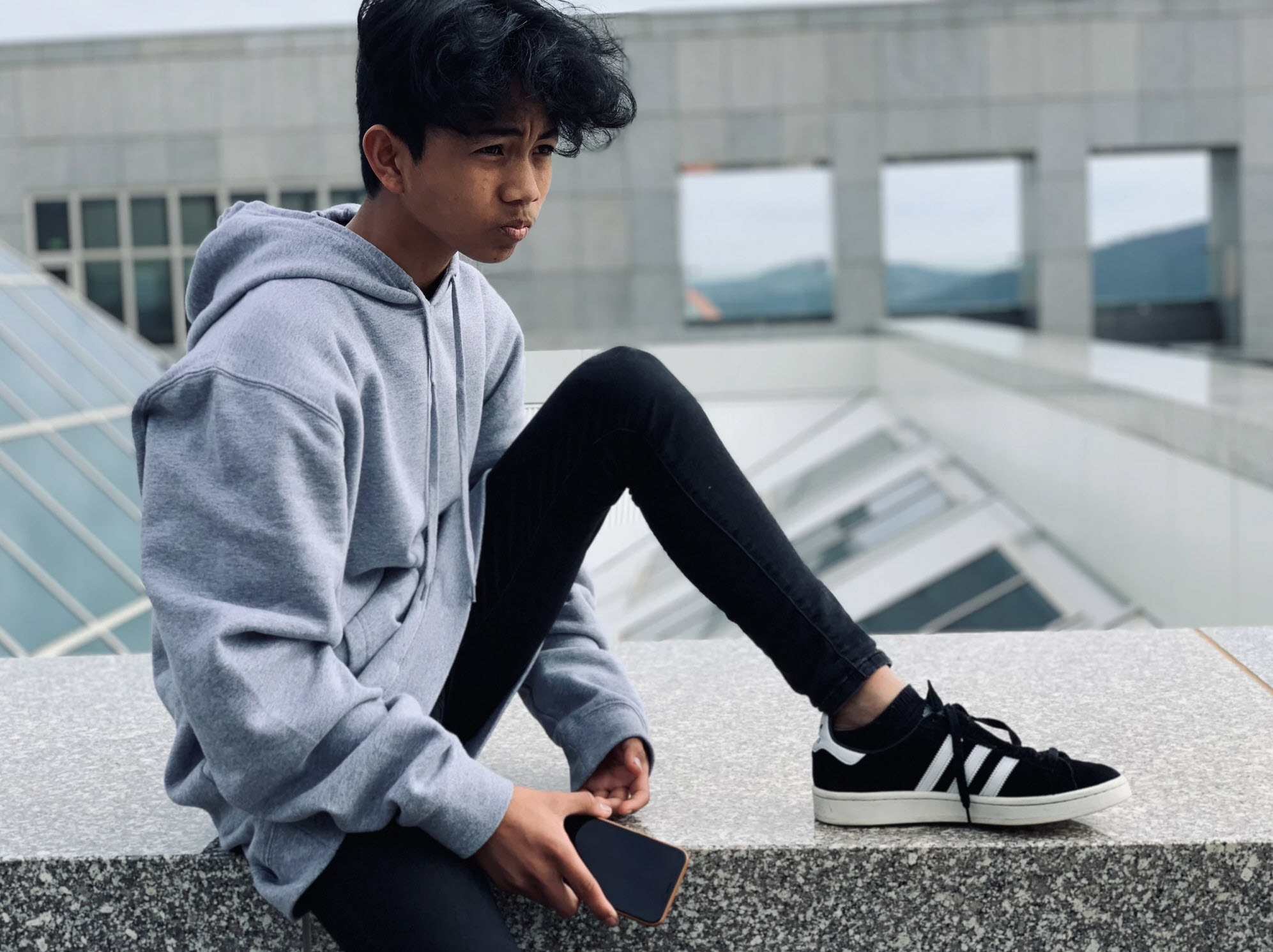 Sameer and I have long been interested in the connection between cyberbullying and offline behaviors. Nearly fifteen years ago we published a paper which found preliminary evidence that youth who had been cyberbullied were more at risk to engage in school violence and delinquency. We framed this possible relationship from the perspective of General Strain Theory, a popular contemporary criminological theory that argues that crime and deviance can be a function of strain (or extreme stress) in one’s life. When one is strained by various life circumstances (e.g., death of a parent or breakup with a significant other) and experience negative emotions (namely anger and frustration) as a result of that strain, that person is at a greater risk to engage in deviance as a coping mechanism to escape the strain. For example, if I am angry about my recent romantic relationship ending, I may be more inclined to seek revenge against my ex by sharing personal information or pictures of her, or be controlling and abusive towards other girls because I’m scared they might also eventually break my heart.

In a new paper that was just published in the academic journal Violence and Victims, we, along with some colleagues, found more evidence that experience with bullying and cyberbullying victimization is related to participation in delinquent behavior. For this study we surveyed a national sample of 2,760 middle and high school students in 2016 about their experiences with bullying at school and bullying online, whether those incidents made them angry or frustrated, and whether they participated in various forms of delinquent behaviors (e.g., theft, assault, drug use).

One important caveat is that this paper relies on data collected at one point in time. So even though there appears to be a relationship between bullying/cyberbullying and delinquency, it is impossible for us to definitively say that being bullied causes someone to engage in delinquency. It is also plausible that the delinquent behaviors occur prior to the bullying (in which case the bullying cannot cause the delinquency). In fact, Sameer and I published another paper over ten years ago which found that youth who experienced stressful life events that resulted in anger or frustration were more likely to participate in bullying or cyberbullying. So we’ve now looked at school bullying and cyberbullying as both causes of strain and effects of strain – and have found support for both pathways.

We’ve now looked at school bullying and cyberbullying as both causes of strain and effects of strain – and have found support for both pathways.

As a final note, I’m particularly proud of this paper. Not because it uses a great sample or especially sophisticated statistical analyses, but because it is the first that I have been a part of where a co-author is a former student. Even better, one of his former students is also a co-author! So there are three generations of academics in this one paper. Mentoring the next generation of scholars is truly one of the most rewarding parts of my job.

You can read the full paper here. If you are unable to access it, just reach out and we’ll send you a copy.