A couple weeks ago, I attended Facebook’s annual Global Safety Network Summit in Washington, DC, to hang out with colleagues and long-time friends, and to make some new connections as well. Facebook first discussed the new safety initiatives they are implementing such as their outstanding new suicide prevention tools in Live and Messenger (check them out!). Then, panels discussed topics such as “The Parent-Child Online Relationship,” “Addressing Online Safety at Scale,” and “Building Online Critical Thinking.”

The panel of which I was a part was entitled “Online Well-Being and Resilience” – a topic I have been deeply exploring over the last couple of years. I wanted to share some of my thoughts supplemented by supporting research in this area for our Cyberbullying Research Center community.  I’m sure I’ll share even more of what we covered in the near future, but here’s a start:

What is the nature of the relationship between online activities and mental health, and what are the consequences for young people’s social and emotional well-being? 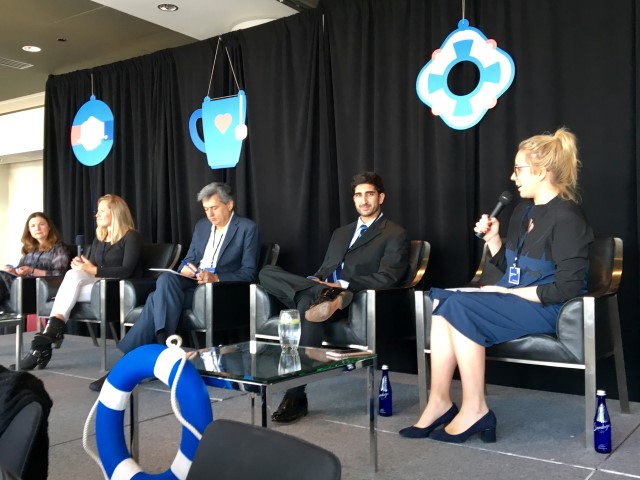 How do you define online well-being and resilience? Who has it, who doesn’t, how do we build it?

Online well-being is an umbrella concept that refers to a state of psychological, emotional, and mental health where individuals can use, embrace, exploit, and enjoy online communications for all they are worth. Resilience is a component of well-being, and simply refers to the capacity to overcome adversity or hardship. Resilience is a life skill, a social competency, and I think we all know from experience that it is vital to survival. Life is filled with curve balls, pitfalls, roadblocks, haters, failures, and other problems, and we must be able to keep on keeping on in spite of them. All individuals have it – it is an innate characteristic that can be bolstered by environmental factors (You! Me! A healthy home! A wonderful school! Positive leaders in the community! And others!).

We recently collected and analyzed data from a nationally representative sample of 1,200 youth between the ages of 12-17, and measured resilience using a scale that reflected “their ability to tolerate experiences such as change, personal problems, illness, pressure, failure, and painful feelings.” Though some adults believe that youth are lacking resilience across the board, the average kid ranked above the midpoint, which points out that those seeking to help build out that competency are not starting from scratch. 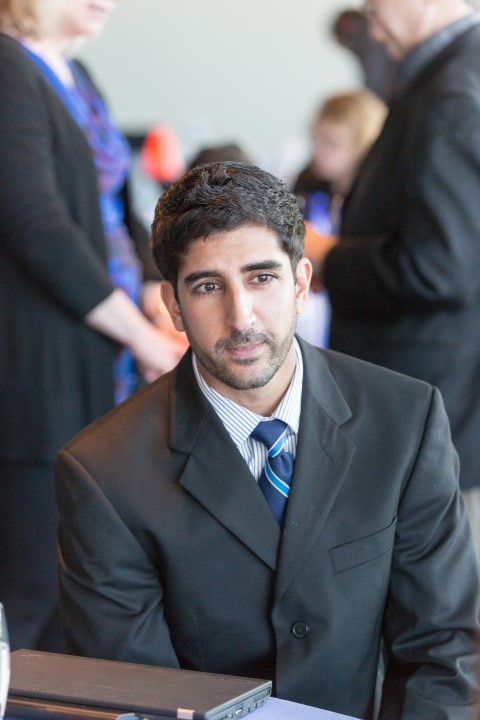 What are the key challenges or barriers you have seen in your experience in building resilience or positive well-being?

For so long we have focused on the risks that youth face, and the deficiencies they have based on their childlike and comparatively immature developmental state. I think this has indirectly led many youth to simply lack confidence in their own abilities to face social problems. I also think that as we constantly rage and rail against “bullying” and all its attendant evils, and continue to instruct youth to “tell a trusted adult” whenever they face anything that might be “bullying” it has propagated a victim mentality. This has to change.

What role does the technology and wider industry have in this area?

I think it has to happen. It is part of Corporate Social Responsibility. Industry needs to demonstrate to their users and the broader public that they actually care, because as consumers are more and more informed with information at their fingertips, they will quickly move away from companies that appear selfish, profit-hungry, or exploitative of their consumer base. 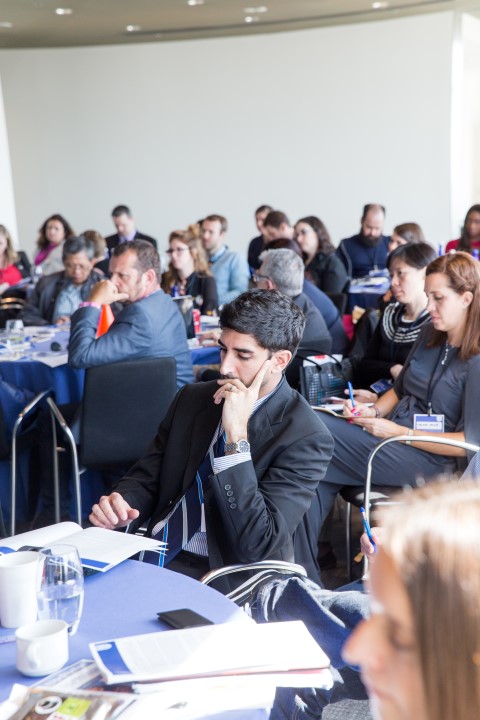 As we are all looking for best practices, can you give me an example of a success story – who has made strong progress?

I actually think industry is slowly but surely doing their part. Six years ago or so, Facebook conducted research to investigate the idea of social reporting – where those who were bullied online, or who had a beef with someone else, or who wanted a picture removed that someone else had posted – could personally facilitate formal communication through Facebook prompts to resolve the issue with that other person. That way, it wasn’t about always reporting to Facebook and having them address the issue – it was about empowering users to remember their agency and directly solve the problem they were facing. By way of another example, I’m working with Intel, ReCode, Vox Media, and the Born this Way Foundation on their #HackHarassment campaign, which sponsors and convenes hackathons (with Major League Hacking) at universities and high schools across the nation. Here, students who love technology spend hours together devising a solution to harassment – once again reminding them of their agency and power to be a catalyst for change, and replacing a victim mentality with an overcomer mentality.

Can you share another story of how we have seen technology being used to foster well-being?

I’ve blogged about how YouTube, Tumblr, PostSecret, 7 Cups of Tea, and the Booster Buddy app are all helping kids navigate the struggles common to adolescence – struggles that many of us were intimately acquainted with when we were growing up and trying to find ourselves. 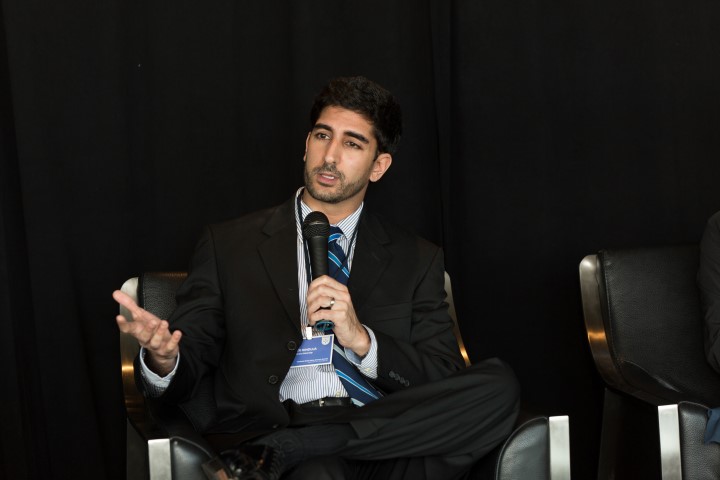 What would you tell your 13-year-old self about today’s online world?

I would remind him that today’s online world does not involve physical bullying. It’s (obviously) emotional and psychological in nature. Yes, you may have less control over whether someone hurts you physically in the real world at school. But you have more control over how words and texts and social media posts and comments affect you. You have agency. You have autonomy. You can choose to NOT let those online words affect you, you can choose NOT to internalize the sentiments they convey so deeply. Yes, you care about what others think about you – and that is completely normal – but their words don’t matter as much as you think. They’re just words. And there will always be haters. And they don’t define you.

I’d also remind him that it’s easy to get caught up in likes, comments, retweets, shares, Snap Scores, Snap Streaks, and all of the other aspects of social media which you might think serve as a commentary on how much you are liked, and loved, and valued. But it’s not. It means very, very little, even though at this age you are understandably desperate for validation and affirmation. I get that. But when you give your peer group – or others – the power to validate you through likes and comments and follows, and you start to build your self-worth and value system around that – you are on shaky ground. It’s not stable. It can turn at any moment. And in time it rings hollow. It means nothing. You gave them the power to validate you and define your worth, and now they have the power to invalidate you, and cripple your worth. Don’t let that happen.

Gámez-Guadix, M., Orue, I., Smith, P. K., & Calvete, E. (2013). Longitudinal and reciprocal relations of cyberbullying with depression, substance use, and problematic internet use among adolescents. Journal of Adolescent Health, 53(4), 446-452.