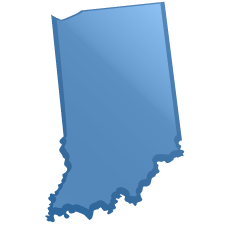 Nonconsensual pornography. Defines “intimate image” and creates a civil cause of action against a person who discloses an intimate image without the consent of the individual depicted in the intimate image. Provides that a prevailing plaintiff may recover the greater of: (1) economic and noneconomic damages; or (2) statutory damages not to exceed $10,000; plus attorney’s fees, court costs, and other relief, including injunctive relief. Establishes criteria to be used by the trier of fact in determining damages. Provides that an interactive computer service may not be liable for disclosing nonconsensual pornography.