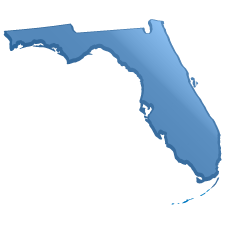 Punishment for the first violation of receiving or sending a text containing nudity and is harmful to minors may be either eight hours of community service or instead of community service, a $60 fine. The minor can also be ordered to participate in a training class on sexting instead of, or in addition to, the community service or fine. The second offense is a misdemeanor and a third offense is a felony. In cases where multiple images were sent, all those sent within twenty-four hours are considered as a single offense. If the minor who received the images did not ask for them, reported the incident to an authority figure, and did not distribute the received image, the will not be charged with a sexting offense.