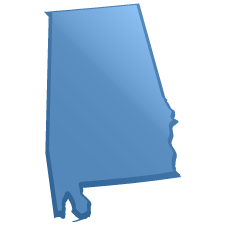 No specific sexting law as of July 2022.

“Transmitting obscene material to a child by computer”

(a) A person is guilty of transmitting obscene material to a child if the person transmits, by means of any computer communication system allowing the input, output, examination, or transfer of computer programs from one computer to another, material which, in whole or in part, depicts actual or simulated nudity, sexual conduct, or sadomasochistic abuse, for the purpose of initiating or engaging in sexual acts with the child.

(c)(1) For purposes of this section, a reasonable expectation of privacy includes, but is not limited to, either of the following circumstances:

a. The person depicted in the private image created it or consented to its creation believing that it would remain confidential.

b. The sexual conduct depicted in the image was involuntary.

(2) There is no reasonable expectation of privacy against the transmission of a private image made voluntarily in a public or commercial setting.