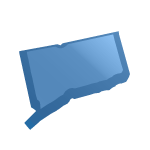 Unlawful dissemination of an intimate image is a Class A misdemeanor.